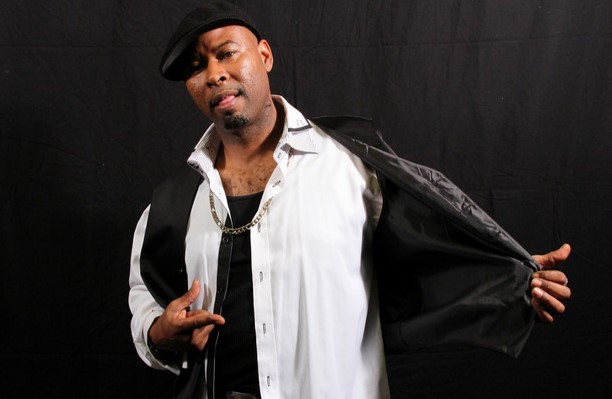 (WorldFrontNews Editorial):- Long Beach, California Mar 18, 2021 (Issuewire.com) – Hip hop artist Pdo delivers an outstanding verse of political opinions and more in the streaming of his new track, ‘Hey Mr. President‘. The song is part of his 2019 EP by the same name that presents an important, opinionated perspective of the ongoing political and social structure. The song is addressed to the president of the United States at the time who is being asked for justifications of his action through the song. The artist deals with social issues, the cultural divide, and the importance of social consciousness in the backdrop of viable circumstances.

The rapper hails from Long Beach, California who has already established himself as an icon in the relevant hip hop scene. Previously, he has worked with KDAY back in the 80s and has also contributed his role locally in their performing arts initiative. His soundscape is political in its themes as he constantly raises his perspectives and questions on current events, the voting system, sabotage of communities, and other stanzas of the modern social set up just like in ‘Hey Mr. President’. His conscious lyrics and rhythmic patterns come together in a hard-hitting musical course.

Artist Pdo is currently associated with the labels nbh records and Tunecore. He also has an upcoming album in his cards called Hip Hop Medicine. Some of his other songs that also cultivate various social and political ideas include ‘Work It Out’, ‘Thank You’, ‘Sunday Morning’ and ‘Shake a Hand and Make a Friend’ among many others. Follow his work and latest releases on Spotify, Instagram and Facebook.

Listen to this track ‘Hey Mr. President’, just click the given below link: