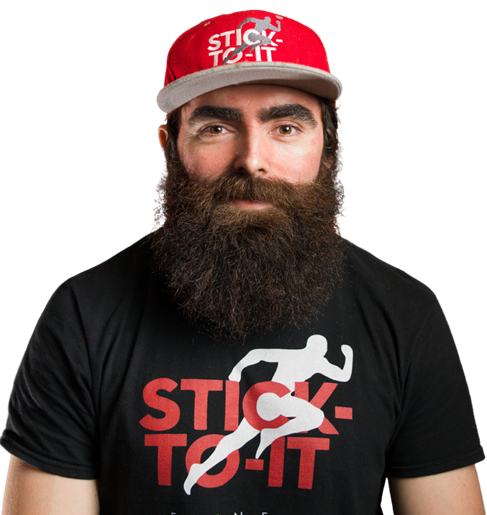 Steven Herrera shines a spotlight on the amazing self-healing power of the body and hopes to raise awareness for diabetes.

(WorldFrontNews Editorial):- Portland, Oregon Mar 18, 2021 (Issuewire.com) – To demonstrate the incredible power of consistency and the body’s ability to heal, Portland-based personal trainer and life enhancement enthusiast Steven Herrera will be continuously swinging a kettlebell through a full range of motion for an hour straight.

Herrera is taking on this challenge in an effort to break the current Guinness World Record in the male division for the heaviest weight lifted by kettlebell swinging in one hour. The current record is 35,634.90 kilograms. Herrera plans to exceed that with his effort, swinging at least 40,000 kilograms total. The attempt will take place on Saturday, March 27th at 2:00 pm (PT), at Stick-To-It Fitness located at 953 NE South Shore Rd. in Portland. The event can be viewed live on his social media platforms.

Professionally, Herrera is a personal trainer who uses his education, life experience, and past physical challenges to motivate others. He struggled with obesity growing up and eventually lost weight, but at age 30, doctors told him that he needed a hip replacement due to genetic abnormalities and bad posture. Fearing that surgery would limit his ability to run and jump, Herrera mobilized his hip back to good form through strength training, movement therapy, and the use of the Stick-To-It Miracle Massage Gun, eliminating the need for surgery.

Utilizing the lessons he learned and the motivation that drove him to naturally heal his body, Herrera founded Stick-To-It Fitness. Today he shows others how to regain mobility, lose weight, prevent and recover from injuries, and move with more energy than they thought possible. He offers in-person personal training as well as a free habit accountability group at sticktoitsquad.com where he checks in with the members daily.

“I believe in the body’s incredible power to heal itself, even when others say otherwise,” said Herrera. “My attempt at breaking this world record is proof of that, as I stand here today as someone who used hard work and consistency to achieve a physical transformation. I want to motivate others, letting them know they can improve their health through hard work, strength, and the right tools.”

During his record attempt, Steven Herrera is also hoping to raise awareness for diabetes prevention by raising money for the American Diabetes Association. Steven lost his grandmother to diabetes at a young age. He hopes to inspire others to achieve a healthier lifestyle through fitness, nutrition, and consistency. 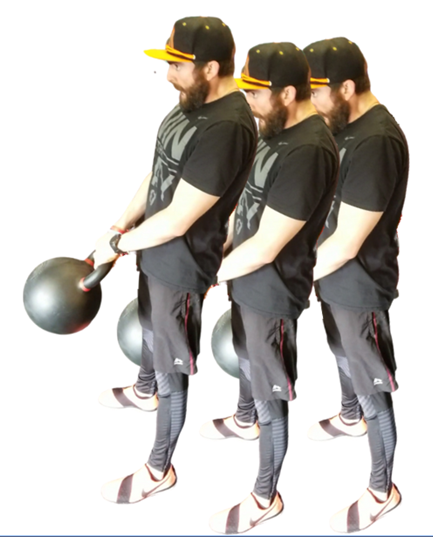 A New Take on Hydration Backpacks Launches on Kickstarter