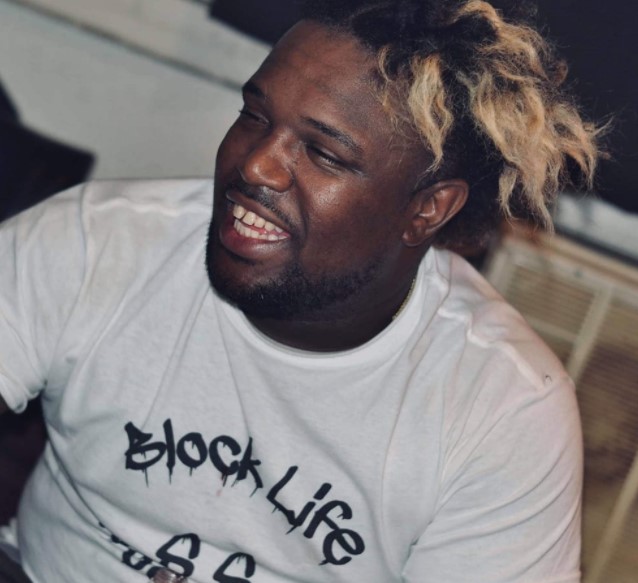 (WorldFrontNews Editorial):- Providence, Rhode Island Mar 24, 2021 (Issuewire.com) – Spreading God’s blessing and musical aura, multifaceted rapper King Hansom has come up with his latest single, titled ‘21‘. Featured by Skyler Ray, the track is churning out the essence of new-age hip hop music along with a subtle dose of confidence and motivation. The raw and refined rapping style of King meanders through the whole track which is well complemented by the grooves of digital music. The soundscape is hypnotic enough to provide the listeners a clean hook which is further carried by the artist’s eclecticism and lyrical approach. The banger is a musical treat by the artist to listeners around the world.

This well-revered Rhode Island rapper King Hansom is connecting all the flavors of the east coast to west coast hip-hop scenes through his enigmatic musical offerings. The rapper has previously garnered a lot of attention from the industry and hip hop enthusiasts with his singles like, ‘Glow Up’, ‘antisocial’, etc to name some. Each of the tracks is a milestone on the prolific musical journey of this artist. The tracks have also received visual support and each of the music videos successfully portrayed the artist’s puissant personality and flawless deliverance. Similar vibes can be found in the latest music video ’21’ as well. This track has released with an official music video where King and Skylar could be seen performing in a gloomy graveyard and the streets. The subject matter of the track revolves around greeting people with good wishes who have survived till 2021 after a devastating year of a Global pandemic. Injecting motivation through lyrics, lamenting for the lost ones through a graveyard, and the title of the track are perfectly justified and balanced to provide the listeners an audio-visual treat.

King is a versatile independent rapper who is exploring himself through his musical craft. He is representing life through beats and grooves, making his tracks intriguing and enjoyable at the same time. Working under the production label of WoeLifeMusic group, King is looking forward to releasing his upcoming project ‘My People’ in the coming days. Follow King Hansom over YouTube, Facebook and Instagram to know more about this artist and his upcoming music.

To enjoy the video ’21’, visit the given below link: 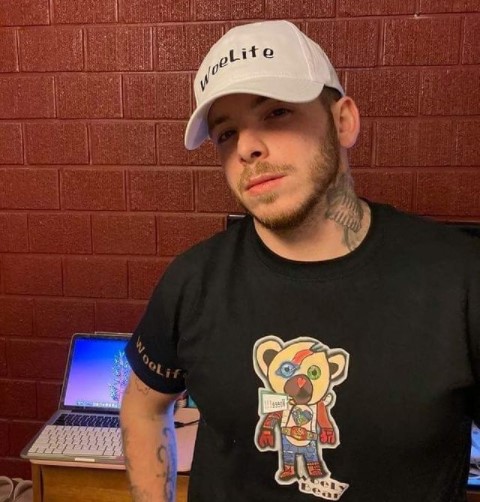