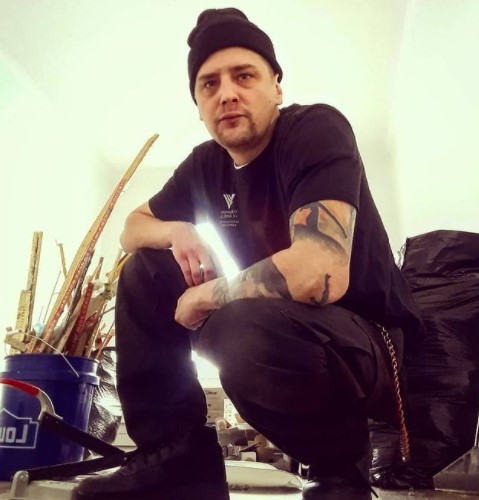 Artist On One’s song ‘Hurricane’ from the album ‘Frame of Reference’ is a phenomenal lyrical course that captivates the audience with its rhythmic and lyrical stirs.

(WorldFrontNews Editorial):- Spokane, Washington Mar 25, 2021 (Issuewire.com) – The lyrical expressions of rap and hip hop are being presented through an undulating course of artist On One‘s soundscape. His song, ‘Hurricane‘ in collaboration with A-Wax and Smigg Dirtee is creating widespread waves of audience engagement. The song is also featured on the album, ‘Frame of Reference’ that has helped him penetrate the crowd furthermore. The song exemplifies his lyrical expertise and delivery that resonates with the contemporary stream of hip hop and rap.

The artist has already accomplished various feats with nationwide tours with over 30K units sold independently. Apart from his keen interest in music, he also participates regularly in podcasts that enable him to expand his canvas of knowledge to new degrees. The song ‘Hurricane‘ remains an important driving force in his career that would later inspire him to take up more creative works. His advice for all the upcoming musicians out there is to be diligent with their practice and convicted towards their aims and visions.

Hailing from Washington, On One‘s other musical feats can be seen in songs such as ‘Aaron Hernandez’, ‘Good Afternoon’, ‘Friends’ and ‘Hybrid’. All the songs are special pieces of lyrical verses that weave thematic sagas. Among his new projects, he recently released a single from his forthcoming album, Good Afternoon America. He is gradually changing the dimensions of hip hop with his insights and endless wisdom. Follow him for more information about his latest works and releases on Spotify. You can also follow him on his social media handles on Twitter, Facebook, Instagram and YouTube.

Listen to the song, simply check out the given below link: