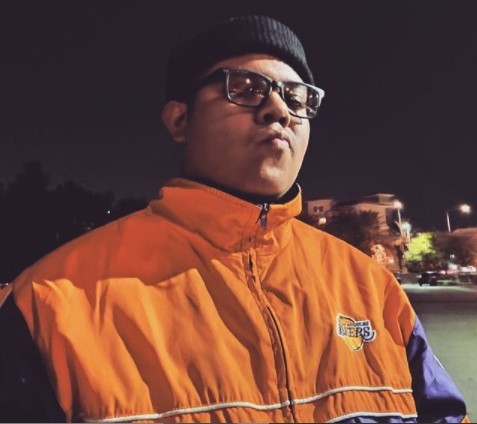 The outstanding and versatile rapper Shiimiller introduces his unique style of breathtaking rap flow presented in the all new dope tracks available on Spotify.

(WorldFrontNews Editorial):- Los Angeles, California Mar 31, 2021 (Issuewire.com) – It is still early to assume the future of the upcoming sensation Shiimiller in the latest hip hop industry. Though he is still struggling to make more vibrant popularity among the new fan base, he is quite well-known to the local musical kingpins. His music is utterly famous among the local group of people who can relate and react to the thoughts he produces in his variable hits. The sensation of his hustle is getting recognized by everyone with the new EP LOCATING LOS ANGELES. It is crafted with four far-fetched tracks with unfamiliar grooves. He internalizes the local hustling stories in a dramatic way in the single ‘TAKE 2’. It has the fresh sound that will make you float as he leads you to an unworldly atmosphere with the grandeur of lyricism. He imposes strong energy in its fun-kissed verses to promote hard work and constant hustle to make a place in the world.

Shiimiller is a young versatile rap artist who imbibes the evolution of hip hop music. He inspires the youth with the sparkling rap flow and committing to a world of a non-generic musical revolution. He started making music as a serious business a few years back when he was still struggling as an upcoming artist. Now he has made concrete plans to create history in national hip hop music. The latest EP is just a sneak peek of his strong potential of becoming the next rap legend.

‘MILLER (LITE)’ feat. Gelo & Priest is another amazing hip-hop composition added to his latest discography in2021. He ushers a new trend of mixing indie tunes to induce the soundscape with unrecognizable beats. He uses vintage equipment to get the different melodies that are not common in freestyle. The simplicity of soothing progress in the most part of the song truly steals our attention. His strong vocals are prominent in every verse. Get the latest songs on Spotify and Instagram to know more about his upcoming album and new tracks.

Listen to these tracks check out the given below links: