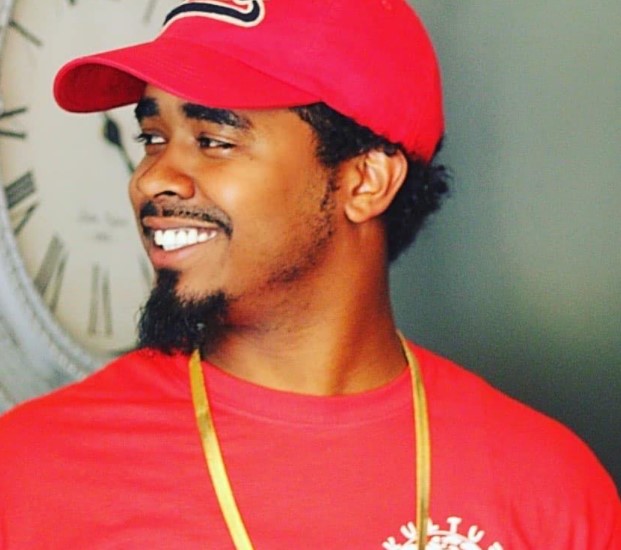 Get ready for some summertime fun with the uprising hip hop rapper Spitta Zay’s new song ‘BAG’ filled with pumped-up melodies as a remedy to your sadness.

(WorldFrontNews Editorial):- Greensboro, North Carolina Apr 2, 2021 (Issuewire.com) – Don’t freak out for throwing a party on the weekend to enjoy the summer with your homies when you have got good music from Spitta Zay. He is the young artist that everyone is talking about right now. He hails from Atlanta but he has made NC his home to pursue his dreams in music. He becomes the talk of the town once again with the brand new track ‘BAG‘ released in 2021. He faced different difficulties in the process of establishing himself as a major personality in the music industry. Though his first single ‘High Life’ released in 2020 can be said to be an accidental hit, this single replaces that tag from his head. The superficial rap work represents the finer living of life that he enjoys every second. His cushy life experiences inspire him to write a song about the good life and the perfect getaway with his close mates. This single has notes from his personal journal that he rhymes with hypnotic vibes.

Spitta Zay moved to NC at a young age with his family. Then he was drifted in the flow from moving one place to another to complete his studies and start a career. Now he controls his music career with a solid grip with self-standing resources. He set up his own studio and named it Spittastudios. He encourages more people like him to work with his record label to sustain a music career without any hassle. The new hustler has released a mind-blowing single ‘BAG’ on Spotify. The fans are more than frenzied to hear his provocative vocals rhyming to the arresting crunks in the song. He attaches the rhythms with cinematic lyrical tread to create an identity in the new musicality.

He focuses to stay positive in the most daunting situations. Music helped him to grow mature with his words and thoughts. He shares his vision through the eccentric rap verses he introduces to his fans. ‘FOR US’ is the latest album that gives you access to his personal and notorious experiences through 11 striking hip hop numbers. Follow him on Spotify, Twitter, Facebook and Instagram for more information.

Listen to the track ‘BAG’, visit the given below link: