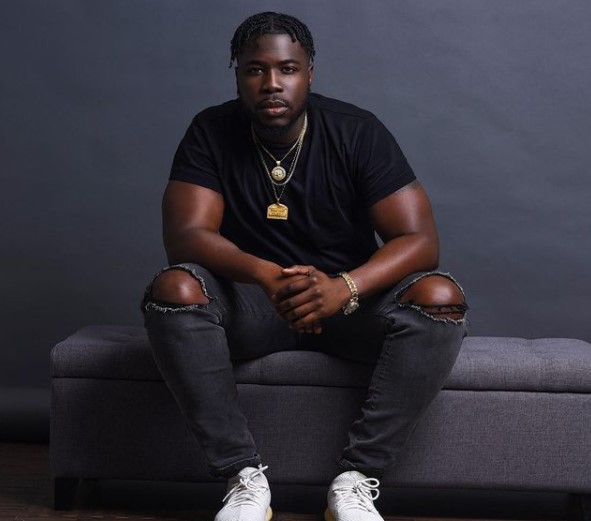 Dami introduces a fresh level of energy in his latest music video ‘Oops I Did It Again’ that cements his stay in the scene for a very long time.

(WorldFrontNews Editorial):- New York City, New York Apr 5, 2021 (Issuewire.com) – Shout-out to the artists who still put the emphasis on classic hip-hop sound but also cater to the contemporary rhythms to keep it fresh. Driving to build a legacy around his name, artist Dami is proving himself to be a real treasure to the hip-hop community as the rapper doesn’t succumb to the industry pressure while curating music. Following the repetitiveness that the hip-hop genre has been witnessing for quite some time now, the artist’s vocal melody sounds like a refreshing harmony and the rapper is utilizing it in the best way possible to stand tall. Featuring his best qualities and strengths the rapper has dropped his latest music video ‘Oops I Did It Again” Dami ft. Kyng Dex‘ is fueled with the power of his passion and other eclectic sonical elements. It sounds amazing to hear the artist put in his creative best without sounding chaotic.

The video shows the artist partying with his friends as they all share a good time. The scene changes abruptly and they get into a feud where the artist is seen hiding behind a door. What stands as the major highlight of the song is the fine blend of heartfelt lyrics intertwined perfectly with impressive pop melodies and the banging nature of the hip-hop beats. The artist has artistically maintained the musical quotient of the track without going over-board. His hip-hop style is much distinctive from the others. If you watch any of the artist’s previous music videos, one thing that always remains consistent is the raw energy that the artist puts into his creations. For now, the quality of his music is incredible and speaks more than enough about his hidden potential.

Possessing an exceptional ear for hip-hop beats and other eclectic melodies, the rapper has ensured to raise the bar higher with his exceptional performance in the latest single and proves himself as one of the best in the current rap scenario. With every new release, the artist gives a glimpse of his extraordinary abilities, and the new single highlights his ability to grab attention even with a charming laid-back style. Dami‘s sound is infectious and the subtle grooves make the full course of ‘Oops I Did It Again” Dami ft. Kyng Dex’ highly addictive. The artist installs a variety of flows that have helped him change the dynamics of the genre and skillfully projects his uniqueness by infusing pop and 90s beat. Hear it on YouTube and fo9llow the artist on Instagram, Twitter and Facebook for more details.

To watching the music video, click the given below link: