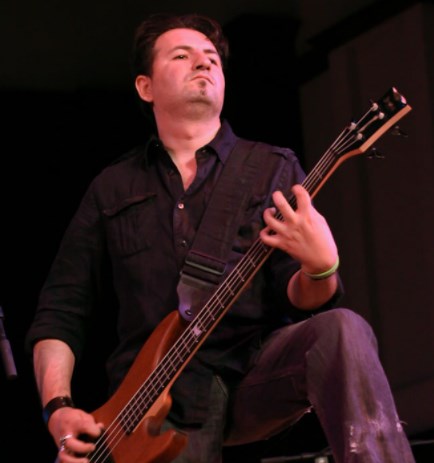 Artist Haris Cizmic creates an immersive experience with his newly released music video, ‘Romantic Cowboy vs Space Aliens’, a plunge into the world of electronic music.

(WorldFrontNews Editorial):- Federacija Bosna i Hercegovina, Bosnia and Herzegovina Apr 19, 2021 (Issuewire.com) – A captivating experience of musical and production latitudes in artist Haris Cizmic‘s soundscape paves the way for a creative evolution that is changing the course of modern-day styles. He recently came out with the music video, ‘Romantic Cowboy vs Space Aliens‘ that comprises an indulging tune across the scopes of various genres. The artist who currently works in the area of electronic music beautifully assorts the components of the song into a blissful experience. The project also has a supporting music video resonating with a sci-fi enamel and compelling sagas. According to the artist, the song originates from a lockdown state of mind that the artist utilized for his creative expressions. The video is a reflection of the world in its current state and tells the story of revenge, vengeance, and retribution.

The music video ‘Romantic Cowboy vs Space Aliens’ captures a lustrous production arrangement by the artist. Associated with the label, Scarab13Music, the Sarajevo-based artist depicts a picture of concern and awareness through his melodic and rhythmic distributions. His exposure across various music genres such as rock, metal, instrumental, and of course, electronic has led to the limitless expansion of his art. Back in the ’90s, he was the frontman of the band AXA and also of INGRAY. His exposure and experience in the industry resulted in a more insightful creative story. As beautiful as his ideas are, he succeeds in implementing the same in his musical pursuits. Some of his other songs that define his exquisite journey as a musician include ‘The Last Aeon’, ‘Breathe In Water’, ‘Scream’ and ‘Faceless’.

Currently, Haris Cizmic is associated with scoring music for films, television, and theatre alongside working on his own independent music. As a graphic artist, he has also accomplished many new feats that expand his creative canvas to new degrees. His soundscape is a spontaneous flow of various genre influences from electronic to metal, rock to instrumental. His musical legacy continues to grow to new heights as he accepts new inspiration and influences from various sections of life. If you want your soul to engage in a meaningful scope of music, be sure to listen to his songs on YouTube. For information about the latest releases, follow him on Facebook, Instagram and his official website.

To enjoy the video ‘Romantic Cowboy vs Space Aliens’, check out the given below link: