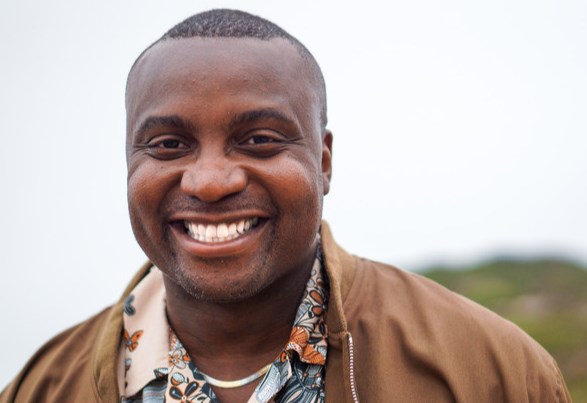 Singer-songwriter Steve Ryan shocks the world with his genre-defying melodic flow and meaningful lyrical illustration in his newly released single ‘Proud of Me’.

(WorldFrontNews Editorial):- Warner Robins, Georgia Apr 22, 2021 (Issuewire.com) – Contemporary music is all about breaking the traditional norms that hold back the true potential of the artists from growing. Talented singer-songwriter Steve Ryan has established a genre-bending melodic soundscape that is an inspiration to all. His recently released single, ‘Proud of Me‘ features numerous elements from pop, soul, and R&B intermingled in perfect harmony. The song was released on 6th April, in honor of his late father. It shows his love for his father and how he yearns to make him proud. His genuine emotions are reflected in the vocal representation of eloquent lyrical illustration.

The brilliant musician is a motivational speaker, singer-songwriter, author, and more. He has been helping people to overcome the difficulties in life with his inspiring lyrical ballads. Refusing to be restricted by a single genre, the prolific singer combined newer melodic elements and styles in his every creation. He defies the conventional musical patterns and structures, which separates him from the crowd. His versatile soundscape presents brand new possibilities for the mainstream music scene introducing a newer and more universal approach.

Working under his production house Steve Ryan Publishing LLC, Steve Ryan dropped his thought-provoking masterpiece ‘Proud of Me’ on major streaming platforms. Determined to move people with his thoughts and beliefs, he has weaved a sublime lyrical narration that makes a connection with the listeners. His music has the power to make a permanent impression on the psyche of the listeners. Listen to his music on Spotify and YouTube. Visit his website and follow him on Twitter and Instagram for latest updates.

To enjoy the song ‘Proud of Me’, visit the given below link: