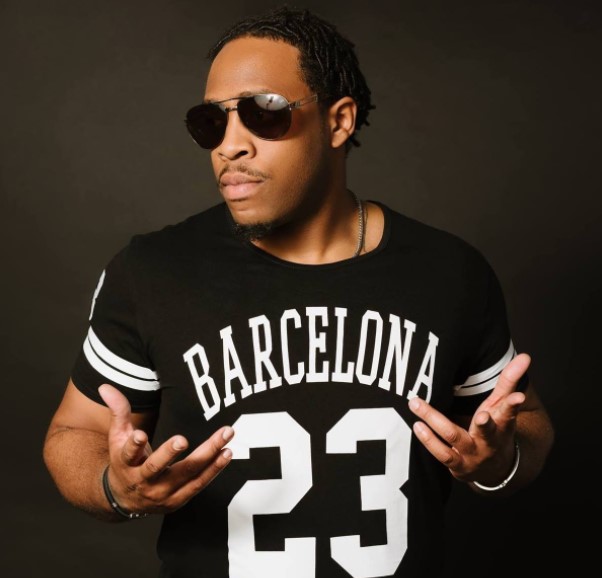 (WorldFrontNews Editorial):- Atlanta, Georgia Apr 24, 2021 (Issuewire.com) – The new project of the eccentric rap star Vish-K shows his personal views about how he wants to live his life in a new light. It is neither too dark nor too bright for a successful rapper like him. The upcoming Atlanta hip hop artist Vish K is still grinding with his career and calls this the moment of transitions. Though he has been in a prominent transition for quite some time now, his new music video ‘Wonderful Feeling‘ has a different story to tell. The part of bitterly hustling for emphasizing his strong identity in the music landscape finally comes to an end with the historic success of the new video. He comes more popular for his skillful rap flow induced with the features of a local southern fellow. He stresses the hip hop culture that he has seen growing in his neighborhood. The vibes of local people and their stories play a huge part in the making of the new music video. It was released on YouTube on April 23 and his fans have shown the power of fandom as they have showered love from all over the world.

The uprising hip hop rapper Vish-K from Atlanta has proved that there’s no shortcut to hard work. Hustling for the things you deserve is the right path that you choose because the blood and sweat truly help you gain some priceless moments in life. He is a real hustler who emboldens your artists and his listeners to have faith in their dreams. He has been grinding in the industry for the last sixteen years. Nothing stopped him from making music for his rock-ribbed fans who find a new meaning in life defying the dark days and accepting new challenges to be alive for brighter days. Sometimes it gets bitter and sometimes the air tastes sour, but hope is the catalyst that ignites the zeal to overcome any limitations. The latest music video ‘Wonderful Feeling’ is a bold representation of his cushy life. His life isn’t a bed of roses; he made compromises with his choices to reach the sky. The major label artist induces it with clever sound design wired with whip-smart wordplay. His southern style to mingle local words with dreamlike hooks is a commendable act of aesthetic. His energy revolves with the poetic flow of buzzwords and fills the void with the sensational trap beats.

He was very young when the music started to make sense to him. His family supported him to take music classes so that he could flourish his innate ability to rap. Drawing inspirations from the legendary hip hop icons like Tupac, Jay-Z, and Michael Jackson, he soon started to grind in the music market with his original hits. ‘Part Of Me’ and ‘Tunity’ are the biggest hits of all time under his hood. Follow the new artist on his website, YouTube, Facebook, Twitter, SoundCloud and Instagram for more updates because he will be back on tour for his new projects.

To enjoy the video ‘Wonderful Feeling’, click the given below link: