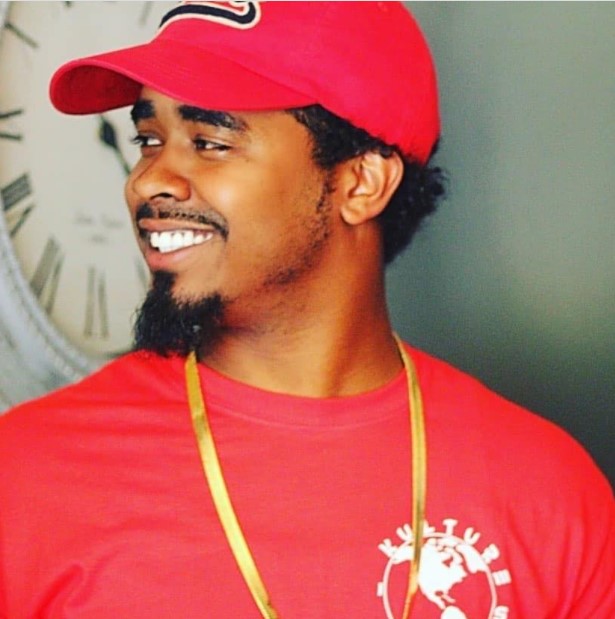 The well-versed rapper Spitta Zay comes back with a bunch of hits to show the world that his musical brilliance is hard to match for an amateur league of rap tricksters.

(WorldFrontNews Editorial):- High Point, North Carolina Apr 30, 2021 (Issuewire.com) – The new era of hip hop music has begun with the inception of the rap lord Spitta Zay. Born in Atlanta, the new rapper was impassioned by the hip hop culture that started to rise in his clumsy neighborhood. His spontaneous efforts to pick up the same flow and same space while rhyming for his schoolmates gave him the confidence to make it public. His struggle was real and hard; he has been grinding in the industry for a couple of years. The latest track ‘Pay Me’ has become a milestone hit under his hood. The album ‘FOR US’ is a blend of astronomical energy with the ruins of morality in humans. He makes it with hard-hitting riffs and cutthroat lyrical flow to form a consensus psychological development.

Spitta Zay was born in 1992, in Atlanta, the hotbed of rare hip-hop talents. He has inhaled the same air of enthusiasm when it comes to making obscure rap music. He could feel an imaginative connection growing with hip hop music while he was growing into a man. He moved to Houston at the age of 14. Music helped him to get accustomed to the new place. Eventually, he learns not to get harmed by the freezing cold conspiracy that people plot against each other for chunks of fate. He didn’t feel right about the music industry that only highlights hyped cultures and news. He was only 17 when he met a close friend Floyd jr. He started to experience the new expedition inside the music studio. He mastered the art of recording songs in a jiff. The solo artist moved to Nc to work with some local music production groups like mkmusic and mixedbyjesus.

‘Fake Love’ is bounded with a swirling sound that gets impressive with the thundering drum beats. The hypnotic bass in the song only gives the listeners high hopes. The upcoming artist creates magnificent syncopate to tie it with the same pace of his high-voltage rap performance. His skillful vocals meander into nostalgic melodic parts that win over every heart. Follow the new artist for more music on Facebook, Twitter, Instagram and Spotify. Stay tuned with him for his live performances. His upcoming show is in Myrtle Beach in July.

Listen to these tracks, just visit the given below links: