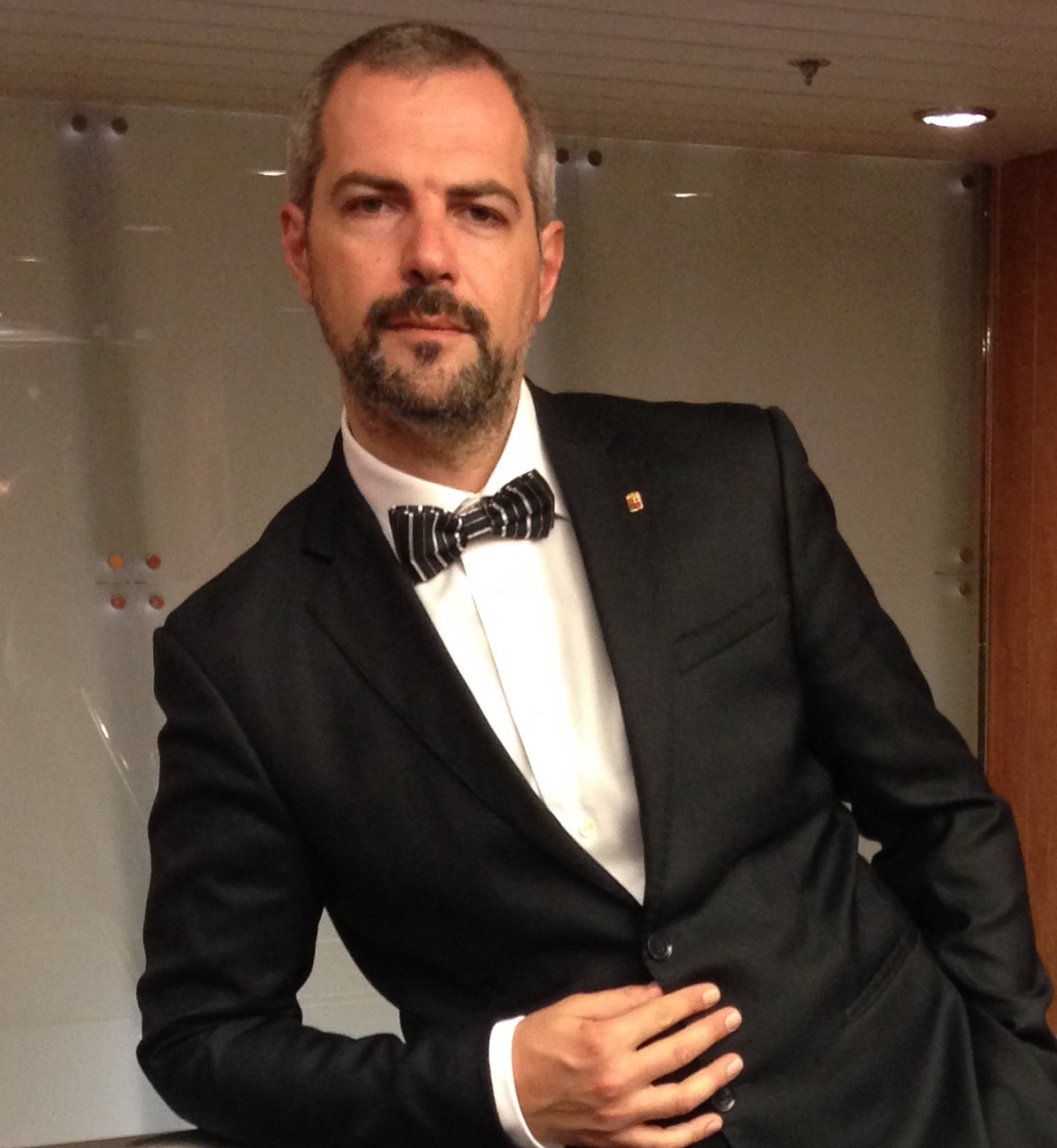 (WorldFrontNews Editorial):- London, United Kingdom May 11, 2021 (Issuewire.com) – Professor Maurizio Cusimano, well-known Criminologist and Anthropologist, and Professor at the FORMED High School of Criminology in Italy has been appointed Advisor and Special Deputy for the fight against International Crime at the “International Diplomatic Committee”, a new international organization based in London.

Prof. Cusimano, with two Degrees and numerous Masters, has a very respectable curriculum. Always at the service of the institutions, in his functions as super-expert of numerous courts of Italy, he has always stood out for his unconditional fight against mafias and crime. Author of numerous publications and books in the field of criminology, for many years he has collaborated with courts and prosecutors throughout Italy to solve the most heinous crimes even at an international level, so as to obtain numerous and prestigious honors from various parts of the world. Now H.E. Cusimano, will be able to act as a Consultant for the International Diplomatic Organization based in the UK.

“It is an honor and a big satisfaction to have received this appointment, which came out of the blue and unexpected. Uninterrupted work and study are like seeds in fertile ground, they always bear fruit. I will be honored to bring my experience and research in the fight against crime internationally and especially in the UK.” says the Professor reached by phone.

By the editorial board, we send to H.E.  Maurizio Cusimano the best wishes for this new and very prestigious position that wants him to be at the top of the world in International Justice and in the fight against world crime.

Know everything about numbers, the goal of numbersdata.com