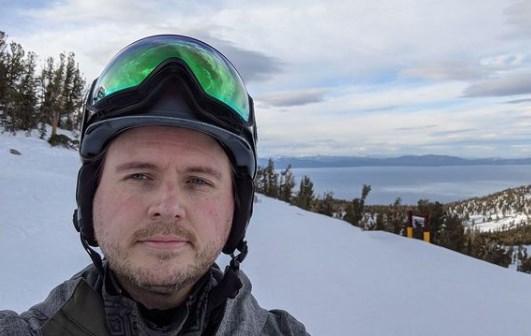 Producer and DJ, Captain’s song, ‘808s Killed Kenny’ is delivering an immersive scope of musical and rhythmic course with its individualistic interpretations.

(WorldFrontNews Editorial):- South Lake Tahoe, California Jun 17, 2021 (Issuewire.com) – Upcoming music artist Captain is laying down a soundscape comprising of the best electronic music that resonates the sound of the future. The artist recently came out with his single, ‘808s Killed Kenny‘ that comprises an astounding course of contemporary production chronicle mixed with his dire streak of creative expressions. The song makes the audience travel to the future of music brimming with genre-bending virtues. Inspired by a random twitter sample, the song was developed in association with Producer Dojo. The song is a compilation mix that is critically eccentric and makes the audience learn new horizons of trap music for the very first time.

The song ‘808s Killed Kenny’ exemplifies the artist’s endless wisdom that resulted in such an incredible production. His soundscape is a complementary blend of hip hop and trap but he does not abide by rules. Instead, his music can be defined as a voluntary, genre-bending progression that stirs a note of inspiration among the audiences. The horizons of electronic music is expanding constantly. And the artist is here to give everyone a taste of the future in music.

Mike Allison who goes by the stage name Captain is a producer and DJ. Born and raised in Nashville, Tennessee, he has previously worked under monikers DJ Mike Allison & tsd.Currently, he is based out of a resort town near Lake Tahoe that gives him the space and tranquillity to make music regularly. Some of his other songs that define his soundscape include ‘Chaos’, ‘Cornerstone’, ‘I Am Captain’, and ‘Libido’. For more information about his latest updates, follow him on Spotify, Twitter, Facebook, Instagram, YouTube and Audius.

Listen to this song ‘808s Killed Kenny’, check out the given below link: