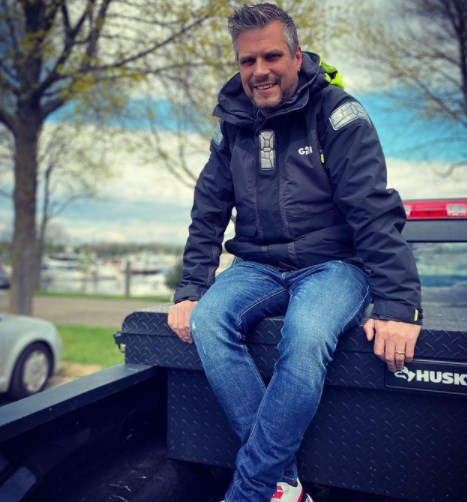 Upcoming DJ and producer, SOULFLVR is taking deep and beach house music to a new level of audience engagement with his eccentric style and uniqueness.

(WorldFrontNews Editorial):- North Rhine-Westphalia, Germany Jun 28, 2021 (Issuewire.com) – Producer and DJ, SOULFLVR is stirring the audience engagement with his new-age musical interpretations of house and beach house. Based out of Düsseldorf, Germany, he has captured the modern vibe of sound theories and implemented the same in his music. His song, ‘Slow Tonight’ is an example of his creative legacy that emits some of the best elements of the house subgenre. His modes and methods of electronic modulations are to die for that is presented alongside captivating lyrical verses.

The artist is currently associated with the label FLVRmusic that has been instrumental in his growth in recent years. Another song of his, ‘Easy To Love’ is a testament to his endless creative scope that is constantly sweeping the audience off its feet. He has had his share of struggles but today, he headlines weekend gigs at clubs across cities from Cologne to Düsseldorf. However, he has currently taken a break from DJing as his time is immersed in making and producing new music.

Artist SOULFLVR is currently working across the scope of the house and deep house genres. He is in a phase of experimentation that will lead his career into new horizons. His music is for everyone as he tries to connect with his audiences through a note of emotional understanding. His songwriting skills are also going through a major change as he believes that thematic lyrics are one of the greatest virtues of musical expressions. His other songs include ‘Wellerman – Fiddle The House Remix’, ‘Wicked Game’, ‘Mileiha’ and ‘Salvation’ among others. For more, follow him on Spotify, Twitter, Facebook and Instagram.

Listen to these tracks, check out the given below links: