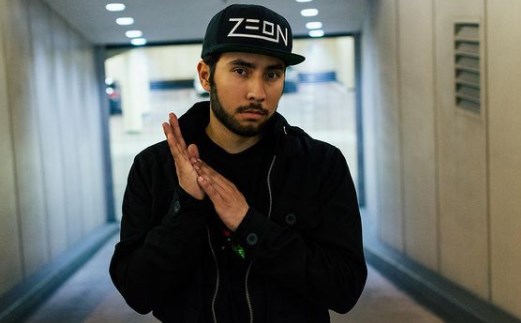 (WorldFrontNews Editorial):- Los Angeles, California Jul 13, 2021 (Issuewire.com) – Electronic dance music has so many layers in every single subgenre that contributes to its enrichment. Young music producer Zeon is spreading his thematic brilliance in the global EDM scene with his heavily textured bass and dubstep soundscape. He has recently released a dark and heart-rending dubstep track, ‘Lies‘ on major streaming platforms. He has collaborated with brilliant singer Christina Romo for the track, who delivered a soulful and penetrating vocal performance capturing the heart of the audience. The syncopated rhythmic flow incorporated with sub-bass beats creates an ambiance of total acoustic bliss.

Hailing from Los Angeles, California, the thriving musician has developed a fine taste in music from a very young age. It has played a key role in his mental growth in his younger years. He experimented with different genres before he found his calling in bass music. No matter it’s an original or a remixed track, all of them have a distinct storytelling attribute that separates him from the crowd.

The 23-year-old musician has achieved great heights in his musical career. His music mostly has a dark and melancholic aura that is rather intensified by the heavy and hard-hitting bass. His latest soundtrack, ‘Lies’ depicts the story of heartbreak, presented through a melodious and catchy rhythmic arrangement. Romo’s impactful vocals send an electrifying jolt down the spine with the relatable lyrical illustration. Zeon has astonished the world with his production skills in his previous tracks like ‘Fracture’, ‘Doomsday’, ‘Hurt Before’ and ‘Turmoil’. Follow him on Spotify, Twitter, Facebook and Instagram for more updates on his upcoming works.

Listen to this track ‘Lies’, visit the given below link: