The main reasons why Mr. Escobar during 2019 was not able to pay his renewal fees to GoDaddy was due to financial hardship and litigation expenses. When Mr. Escobar was ready to renew GoDaddy had sold the domain to a guy overseas from Pakistan who is a domain squatter. Immediately Mr. Escobar registered the domain name Diversity News Magazine Org while consulting with his colleagues and friends on ways to get back his Diversity News Magazine Dot com domain. Mr. Escobar was advised to trademark his domain name.

For your information, the domain squatter will first perform searches on the availability of domain names, which include business names, brand names, trademark names, or anything he or she feels will be valuable to the company willing to pay for. If it’s available, the individual buys the domain name, with the intent of selling it at a higher price to the owner of the business or the brand.

For those who does not know what Cybersquatting means, it means the practice of registering names, especially well-known company or brand names, as internet domains, in the hope of reselling them at a profit.

Domain squatting is illegal. A domain squatter is blocking the rightful owner of the trademark or brand from acquiring the domain name and using it to increase his or her internet visibility.

For those who does not know what Cybersquatting means, it means the practice of registering names, especially well-known company or brand names, as internet domains, in the hope of reselling them at a profit. The Pakistani guy would contact Mr. Escobar via Facebook and Twitter. One time the Pakistan man asked Mr. Escobar to buy back Diversity News Magazine Dot Com from him for a higher price.

So now that the United States Patent and Trademark Office has published that Mr. Esteban Escobar has filed for the trademark DIVERSITY NEWS MAGAZINE – DIVERSITYNEWSMAGAZINE.COM. Mr. Escobar issue a Trademark Infringement – Cease and Desist and Domain Trademark Infringement – Cease and Desist to the known Registrar and Hosting companies as well the contact in the domain Whois which is mostly private. So Mr. Escobar received a response from the person that may have bought Diversity News Magazine Dot com from the Pakistan domain squatter. The person is refusing to cooperate by transferring Diversity News Magazine Dot com to Mr. Escobar hosting company. Also one of the hosting companies representative has responded stating that the trademark is not true enforceable because is in process at the USPTO.

Mr. Escobar just want his the infringement person or individuals to stop using his domain name. Mr. Escobar is the one who has expend many years and thousands of dollars on Diversity News Magazine Dot com in the domain online footprint. He would not do something like that if he is not interested on it. So the domain squatter knew what he was doing just to get a quick buck. Mr. Escobar thinks that Sarah John who has been hiding her identity may have fall on the domain squatter fraud and scam.

For those of you reading this press release let me tell you that the current person communicating with you of the name of Sarah John is not the owner of Diversity News Magazine Dot com and by not cooperating she is been participating in Cybersquatting which is illegal. If you get a response from her please be aware that she does not own Diversity News Magazine dot com and be cautions of fraud and scams from her. Mr. Escobar does not want to consider a lawsuit against the infringer. That only thing Mr. Escobar wants is his domain name to be transfer to his hosting company because that’s his trademark!  So please contact Mr. Escobar at his cellular 213-321-9408 or email to: [email protected] 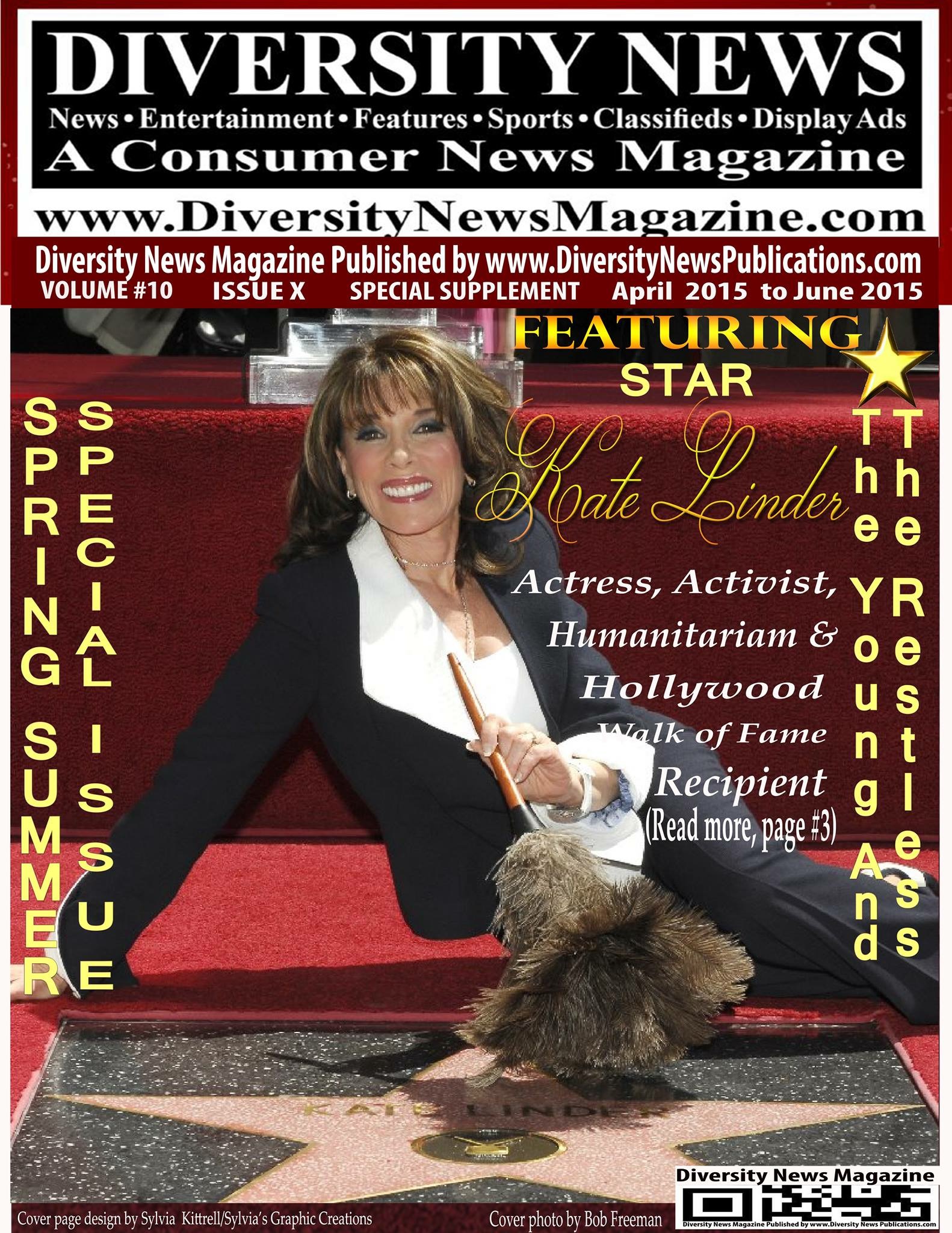 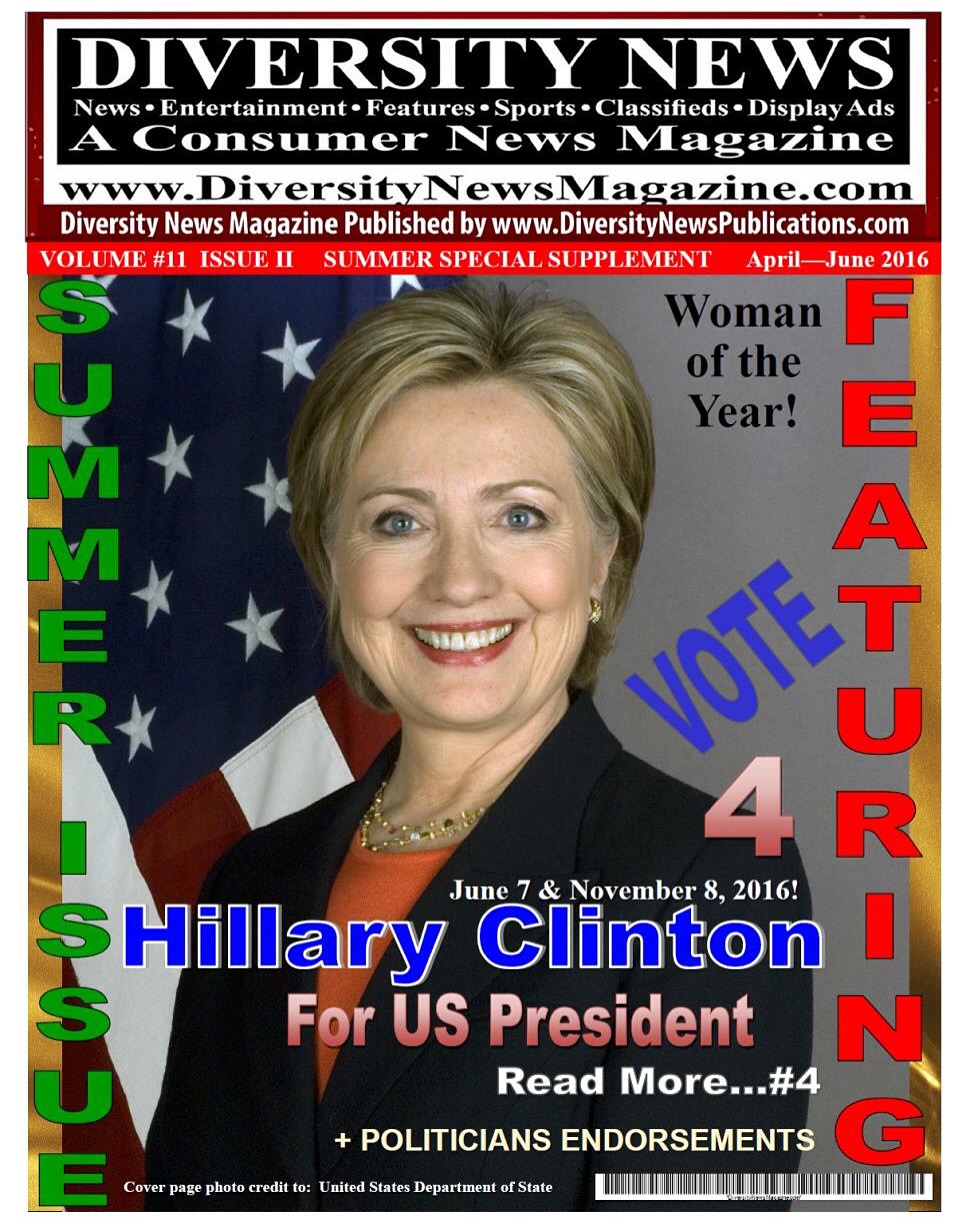 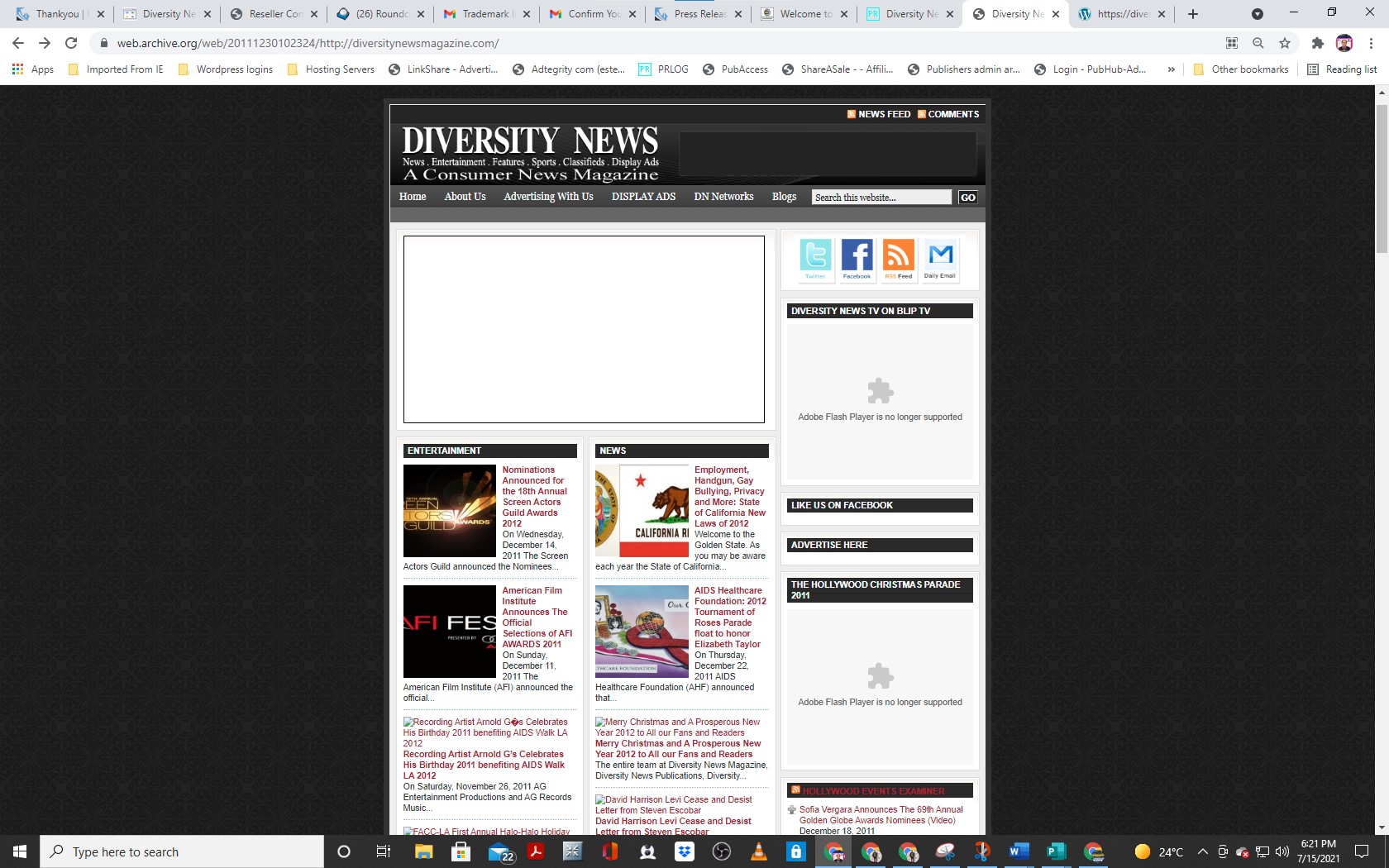 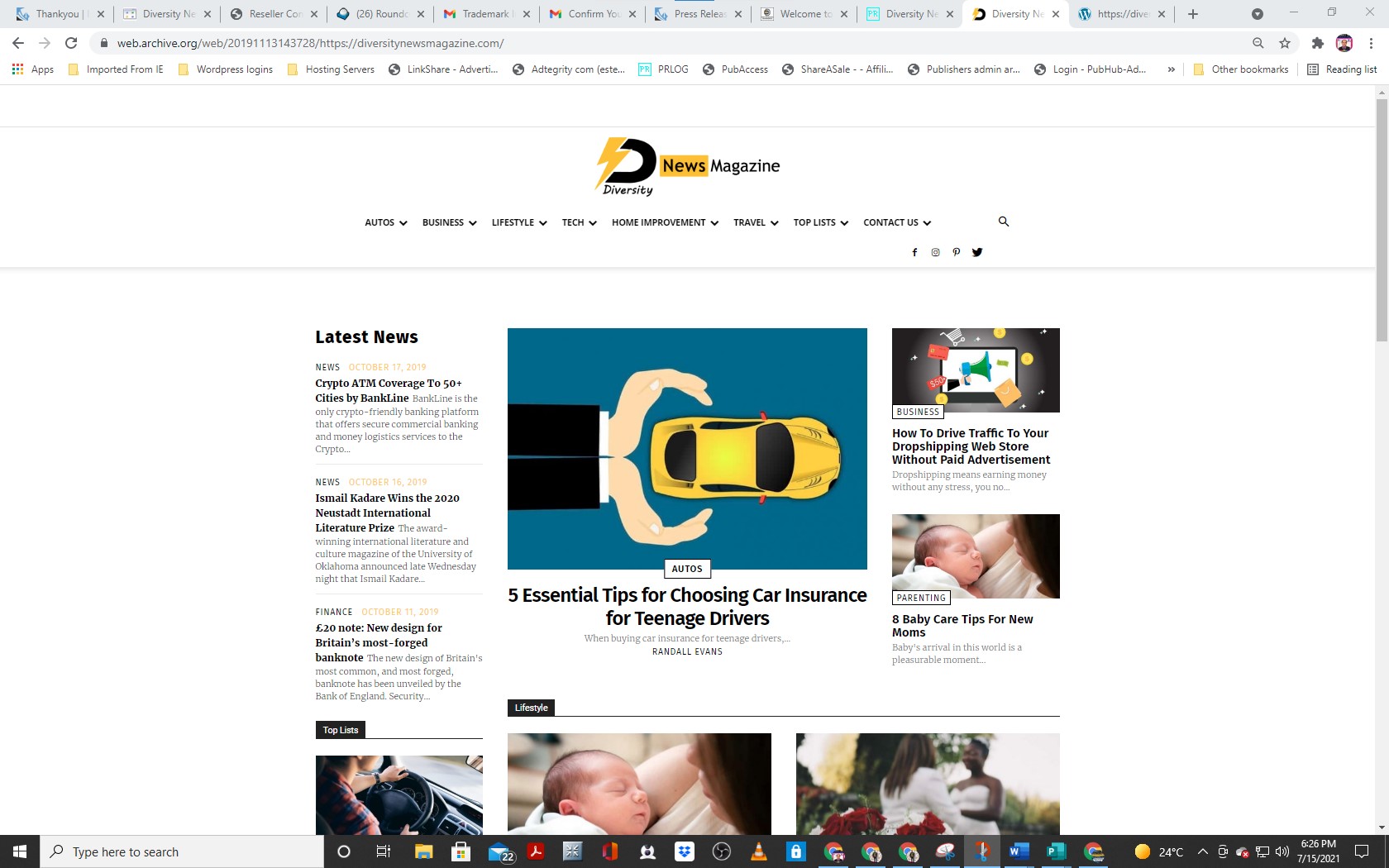