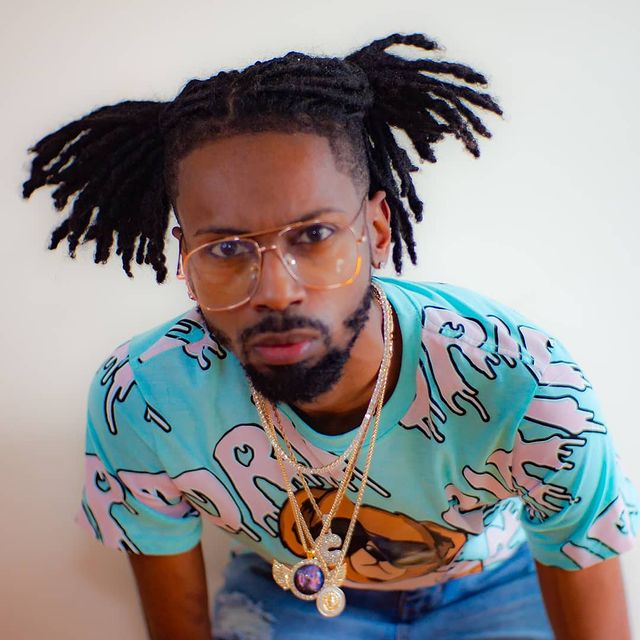 (WorldFrontNews Editorial):- Chicago, Illinois Jul 28, 2021 (Issuewire.com) – The new rapper JCree intends to honor the enjoyable summer melodies in late 2021 with the memorable music release ‘Champions Anthem.’ Its helpful hooks will keep the stereo sound so clear that you’ll feel as if you’re on a little break in your mindscape. The le nouveau Chicago rapper’s most recent single release solidifies his position as a trailblazer of alternative hip hop music. The distinctive beats and profound hooks will put you in an infectious state of calm, making you more conscious of your surrounding’s delight. He drops these beautiful hip-hop tunes with neoteric essence that will give you goosebumps every time you listen to them on your speaker. The leisurely tempo and lo-fi sound of the song mark him as a precursor of the following generation’s sprawling rap game. A simple horn introduction leads into a current hip-hop beat and a series of matching graphics that depict a purposeful, planned storyline, all of which are designed to generate urgency and creativity from the outset. The lead vocal provides a wonderful sense of dynamic as the song develops, not simply between the rhyme and the melody, but also between the different levels of expression and tone that emerge. The structure, like the artistic sequences, works hard to maintain your interest throughout.

He is a self-made rapper who, after many trials and tribulations in his life, has chosen to pursue his lofty ambitions and ahead-of-their-time inspirations. Life provided various opportunities for the gifted spirit to flourish in a variety of contexts. He sought to balance his uncontrolled stress in life by reconnecting to the realm of music as a hip-hop musician and establishing his own record label, JCree Music.

JCree is from Chicago’s south side, and he’s made a reputation for himself in the music industry as a bombastic music artist and genre-bending rapper. He displays his amazing talent to create original hip-hop rhythms in the new tune ‘Don’t Risk It.’ The lively songs and rhythmic hooks will lift your spirits. Meanwhile, the overarching theme is one of hustling, earning, working one’s way up, and reflecting on one’s journey. It’s a story about overcoming difficulties, being honest, and defying stereotypes. Truth leads the way, and it is this aspect of the story that makes it so compelling. Undeniably aware of his audience and catering to them while also driving with personality and authenticity, he displays a clear goal and a comparable string of experiences that his followers have followed. While there are flashes of color and exhilarating rhythm, there is also time for serious meditation and thought-provoking discovery. The contrast is effective. In his long career, he has released a dozen highly hit hip-hop singles, including 2021. More tracks from his upcoming album 2KCree will be released this fall. Only on Spotify, Facebook, Twitter, and Instagram, you can find all of the tracks.

Don’t forget to listen to these tracks on Spotify: 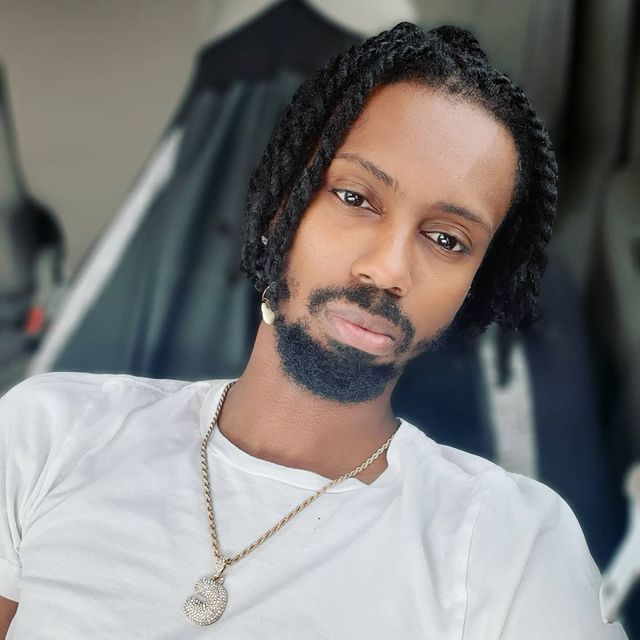