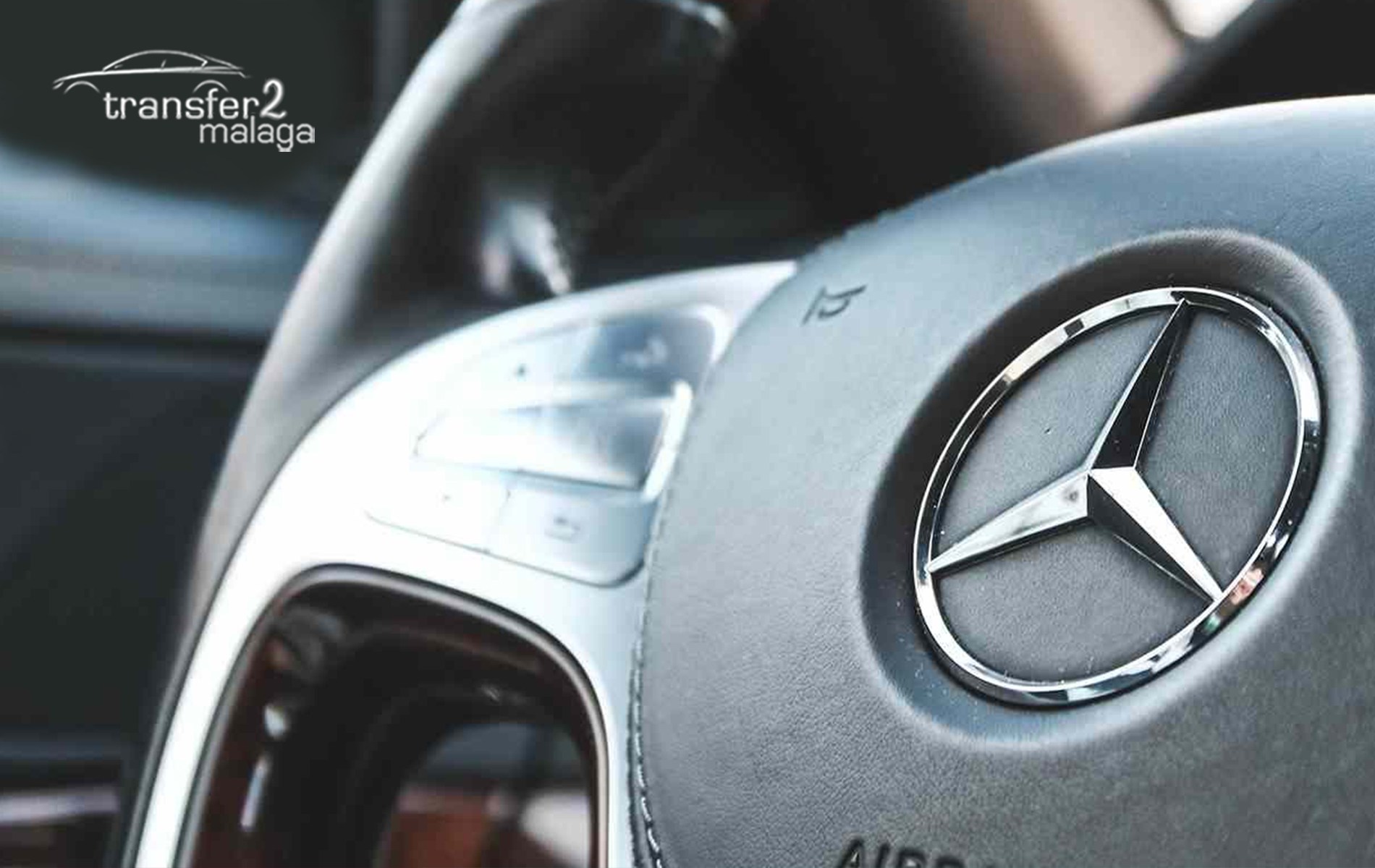 (WorldFrontNews Editorial):- Torremolinos, Malaga Aug 10, 2021 (Issuewire.com) – After a disastrous 2020 for tourism, the outlook for this summer wasn’t very good. Everything indicated that the UK would maintain the same position as other European countries such as France and Germany: closing borders with Spain, recommendations not to fly abroad unless strictly necessary and, in any case, mandatory quarantine upon return and requirement for negative PCR test.

However, since mid-July the Costa del Sol has seen an astonishing upturn in bookings for hotels, flights, transfers from Malaga airport to Marbella and even restaurants and tourist guides. This increase is mostly due to tourists from the UK, which has opened its borders with Spain without any obligation: no quarantine upon return and no PCR tests.

This gesture from London has been received as a great relief for the Spanish tourism sector, which since November 2019 has been in the red due to restrictions and recommendations from the Eurozone and the United States, its two main tourist niches.

All forecasts indicate that the recovery will be gradual, although it will be particularly concentrated in late summer and early autumn, especially in the months of September to November, months in which the Costa del Sol still enjoys enviable temperatures, always above 25º.

Between January and May, Spain was visited by 130,000 British tourists, a figure well below compared to the 6.25 million of those same months in 2019, before the pandemic. And even well below the first months of 2020, just before COVID-19 whipped all humankind like a biblical plague.

Since the UK’s announcement that quarantines will not be required for those fully vaccinated, all types of bookings in tourist sectors for Malaga’s Costa del Sol destination has quadrupled. As a result, in recent weeks, the main operators of flights between the UK and Spain, Easyjet and Ryanair, have increased their seat offers to fly to Malaga.

In the UK the number of fully vaccinated citizens is over 50%, which the tourist industry is celebrating, as it means that the chances of increasing their sales and opening are infinitely higher. The president of the Costa del Sol Hotel Association, José Luque, has pointed out that the arrival of the British is already being seen as a very significant boost for the recovery of tourism in the middle of the high season.

The British account for 30% of passengers at Malaga airport and something similar happens with the hotel and restaurant business in Malaga. 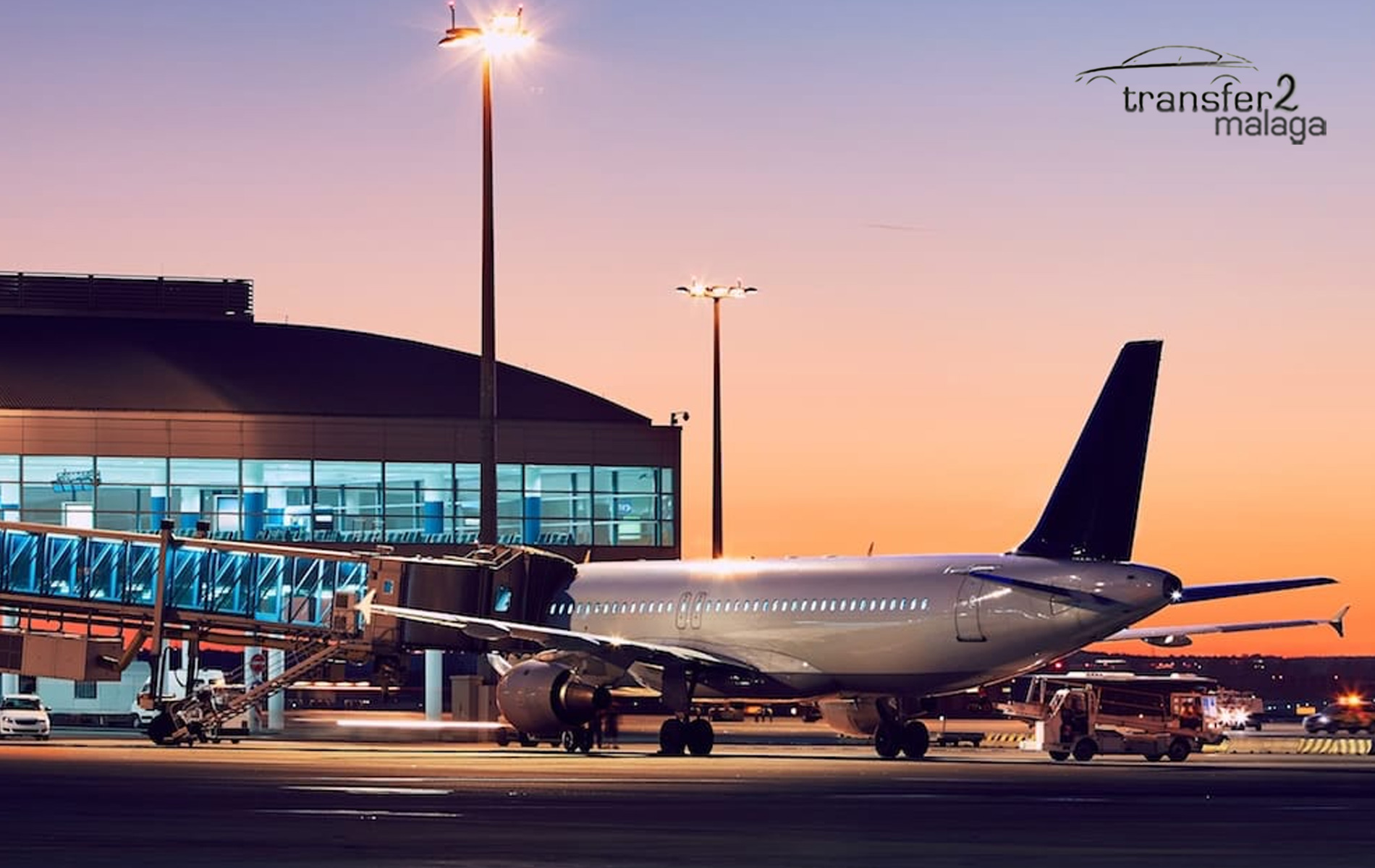