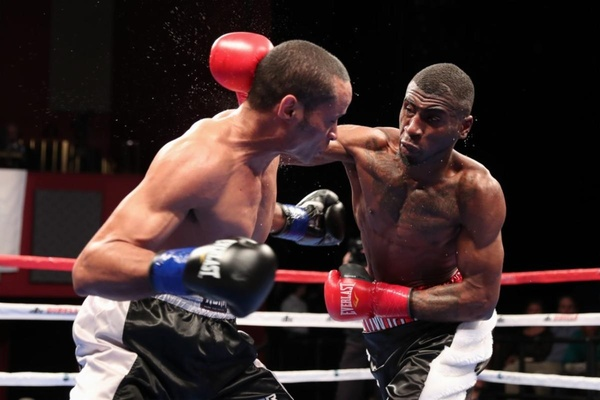 Creating progress out of possibilities

(WorldFrontNews Editorial):- Boston, Massachusetts Aug 23, 2021 (Issuewire.com) – The tough upbringing of Lamont Powell resulted in the brave hero he is today. Being born in 1994 in the Province, Powell lost his mother at the age of three years. Since then he was brought up by his grandfather who was both his parent and coach.

In the year 2018, Powell and his uncle witnessed a life-threatening incident where the gunman fired 36 shots at the car in just a minute.  Though his uncle was slightly injured and was taken to the hospital Powell didn’t experience even a minute scratch on his body. Luckily, both were saved, but this incident always revolves around Powell’s mind and keeps reminding him of the importance of each moment.

He further adds that this incident motivates him to be more productive. As a result, he started staying at the gym more than in the streets and turned out to be a boxing pro with his rigorous practice.  In the television interview Powell told WPRI, “Every day, I think that my life could’ve ended right there. So, it’s time for me to do something with your time. Do more instead of sitting around wasting your time.” As a result, he also formed a charitable organization named “Gloves Up, Guns Down.”

Besides the several achievements, this undefeated junior middleweight Lamont Powell of Providence is known for his remarkable performance at Rhode Island. Here, he created his record of 5-0 just in a go, against Mexico’s Carlos Huerta (6-5-2). While speaking to the Rhode Island television WPRI post the threatening incident Powell started visiting schools throughout Rhode Island and shared his life story.  This way he aims to inspire children on the dangers of gun violence to achieve their dreams despite all the odds and add better glory to their lives.

A New Take on Hydration Backpacks Launches on Kickstarter