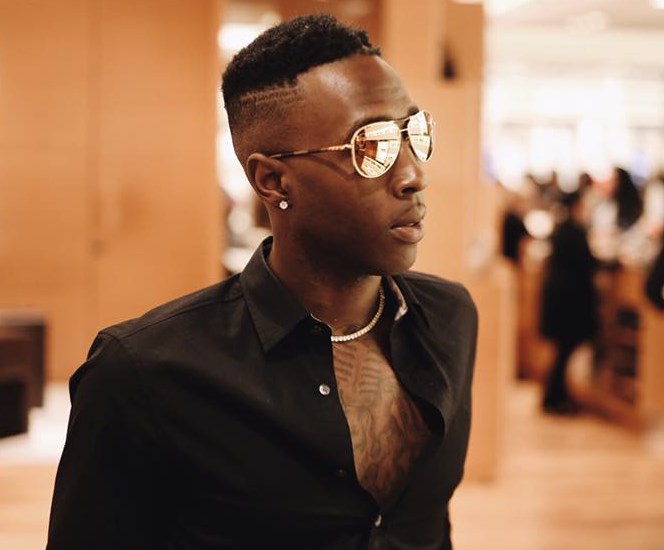 Steelo Steezy boosts the energy of the listener with his eclectic rap performance in the new video ‘Cartier Jeans’ that easily meets all the genre expectations.

(WorldFrontNews Editorial):- Long Beach, California Aug 27, 2021 (Issuewire.com) – The current music landscape demands a lot of elements from the striving artists. Amongst many other elements that include versatility, originality, and freshness, the attitude to remain confident and believe in one’s craft, remains of utmost importance. In 2021, many artists have longed to see their name buzz with popularity but one specific rapper who has made it through to the limelight is Steelo Steezy. Making some of the smartest career choices to create a massive impact in the industry, the talented rapper has proved himself to be one p0f the most captivating hip-hop artists who possess the ability to create fluidity across hip-hop and rap. Driven with tremendous energy, the rapper has showcased immense credibility within a short span and is making rounds of engagement with his experimental sound.

Assuring that he is here to change the rap game forever, the prolific artist is taking over the scene with his eclectic sound as he is more than ready to make an impact. Having already created ripples in the music landscape for his original sound, the rapper has recently released another hitting soundtrack that finely outlines his special musical abilities. The music video ‘Cartier Jeans‘ cultivates everything that would instantly resonate with hip-hop music lovers. From the beginning to the finish, the stylish rapper keeps his energy pumped up to deliver the lyrics with an immense sense of style. His rap flow is incredible and the distinct way in which he utters the verses firmly holds the attention. The video shows him grooving to each beat with style and it seems that the rapper is born to change the course of regular hip-hop. His razor-speed rap flow sounds melodic and the verses hit with an impact as he adds a punch to them with his original vocals.

Steelo Steezy is a very promising artist whose approach towards hip-hop is easily distinguishable from the others. There’s a sense of rising anticipation as the rapper keeps rapping almost breathlessly to prove his rap fluidity. The lyrics pour into uplift the mood and the rapper’s highly engaging performance impresses in the same instance. The unexpected change in the visuals coupled with his vocal depth is sure to energize the audience and leave behind a strong impression of the artist’s musicality. With the release of the music video ‘Cartier Jeans’, the dynamic rapper has certified his innate skills in flawless production and beat arrangement and also ensures that he is all set to take the music world by storm with his rich and original hip-hip sounds. The song provides all the necessary reasons to check out his vast musical catalog. Watch his most attention-grabbing performance on YouTube now.

To enjoy this video, just visit the given below link: