With Stunning Musical Performances through the Tracks, the Hip Hop Artist Dolostoned is Unavoidable 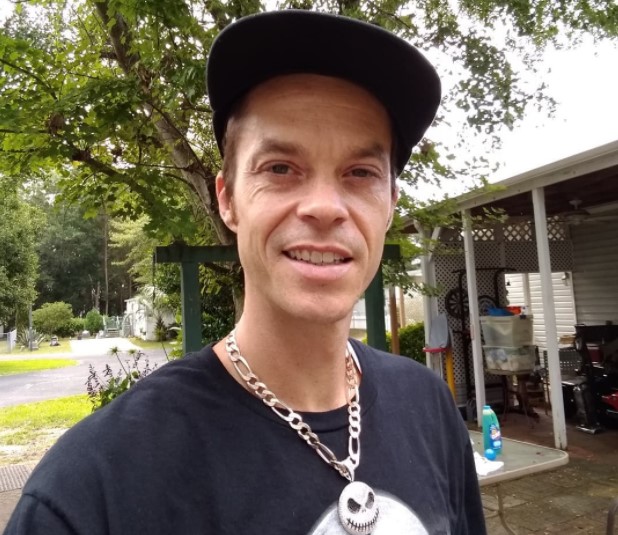 With 20 years of experience in songwriting and composing music, the artist Dolostoned is presenting his skills through his tracks which are impossible to ignore.

(WorldFrontNews Editorial):- Myrtle Beach, South Carolina Nov 18, 2021 (Issuewire.com) – With 20 years of experience in music composition, the artist Dolostoned has established his music as a brand that people can resonate with and articulate consistently. Hip-hop music has always been in the constant flux of evolution, which has changed the genre significantly from where it began. Many artists came and went, however, only a few artists could survive and serve in the growth of the genre. He has the unique diverse sound of old-school hip-hop to offer for his audience. Seeing the whole journey of hip-hop music, he tries to incorporate his 20 years of experience in music. His innate passion and love for hip-hop enable him to compose uplifting hip-hop tracks.

The most important element of his track is his rap that has a charismatic style, enough to engage the audience with the track. His vocal is another factor that adds value to his rap. His vocal is enchanting, reflecting his confidence, attitude, and overall mood of the song. The tracks ‘Seeing Nothing’ and ‘Speaking Sincere’ are two of the best tracks in terms of lyrics and beats. Both the track has exhibited brilliant employment of techniques and rhetoric in the lyrics. The poetic technique that plays the role of the pillar of rap is used very profoundly. And the rhetoric plays as the creative ornamentation of his rap.

The beats in the tracks of the artist Dolostoned are used with extreme moderation. All his tracks depict his sheer brilliance in selecting beats. Its captures the thematic beauty of his tracks eloquently. Rather, it renders an extra layer to his music. Even his other tracks, ‘Stay Puffed’, ‘Speaking Sincere’, ‘the way’, ‘and Small Hong Fist’, and others verify his expertise in songwriting. All his songs are making people stunned by his sheer talent. However, the songs ‘Seeing Nothing’ and ‘Speaking Sincere’ have some extra charm to share with the audience. His Facebook, Twitter and Instagram are available to interact with his listeners.

Listen to these songs, simply visit the given below links: