(WorldFrontNews Editorial):- Singapore, Singapore Nov 22, 2021 (Issuewire.com) – The progress of NFT games has not only changed the scene in the current gaming industry but also putting a deep impact on daily life. Alpha Dynasty is providing gamers and users with a fruitful way to earn more through their Non-Fungible Token system. The tokens are highly powerful and follow up a profitable pipeline for breeding capability. The virtual world provided by Alpha Dynasty is highly attractive and capable of engaging everyone in the dreamy land of the Ancient dynasty.

Featuring a dark world of mystery and shady activities, the developers have created a unique dystopian virtual city which is known as ‘Megalon City’. The city is full of triad clans and dark activities happening in the heart of the city, while users are free to join any of them to complete the quest. In this virtual city, Dracgonian live and breed but only a few can survive who are strong enough to get through the clan wars. The game is quite captivating and allows the users to gain beneficial tokens that can be utilized both in the virtual world and in real-world benefits. Featuring different acts, clans, and a progressing storyline; ‘Megalon City’ is the place where all belongs.

Alpha Dynasty provides hand draw NFT for each act with different roles and perks. Only the lucky users and dragon owners get to utilize the benefits. That is why the platform has started its pre-sale which is open to purchase. After the payment is made, a dragon will be living with the users forever. The dragons play a vital role as it helps to gain all the dynasty perks that come along at regular intervals. This does not help to gain gaming perks but also provides a handful of offers to make low-cost purchases along with token exchange offers.

The Breeding capability in the game is in-built into the pipeline with the gradual progress of the triad activities. The pipeline follows the streamline of Alpha, Ninja, Royal family, and last but not least, The Finale. There are a total of four acts that lead to the final endgame. The end of the war does not signify an end but a new beginning that continues with the mysteries of Megalon City. With each act, the lucky winners will be able to avail of rare drops by qualifying through each level. With consistent participation in each clan activity, the players can empower themselves.

Alpha Dynasty NFT is an attractive way to gain more perks as it is applicable for both virtual and real-life benefits. In the game, Dragon balls work as a currency in the metaverse which eventually provides more royalties every year. In such a way, the users get to enjoy playing and earning simultaneously. The platform works like a community where every user can gain more perks once the community benefits are unlocked. Every clan leader and drop holder gets a handsome amount of 15% of total royalties on NFT every year. Other than annual royalties, there are also weekly and bi-weekly rewards for the lucky winners and clan leaders.

The game is purely based on territory control gameplay where clans are more powerful than a single player. Since it is all about surviving through each clan war, the users should be sure about which clan to join. There are a total of four clans namely, Yoshimoto Clan, Todo Clan, Oda Clan, and Hei Long Hui which is also known as Black Dragon Society. Each of the clans provides different power and abilities to the members for better and exciting gameplay along with mind-bending strategies. There is a roadmap to proceed with the game through each act which is as exciting as owning a dragon.

Alpha Dynasty NFT is breaking the norms of the contemporary gaming industry with its amazing, highly rewarding Non-fungible tokens. The tokens offer numerous exciting opportunities to users and smudge the line between the real world and the virtual world. The mysterious dynasty of cyberpunk ‘Megalon City’ might be full of dark activities but joining a triad clan can be highly beneficial for the players. Get 15% of the total annual royalty and convert them to get more exciting offers. Get more details on this fascinating NFT game at https://alpha-dynasty.com/. 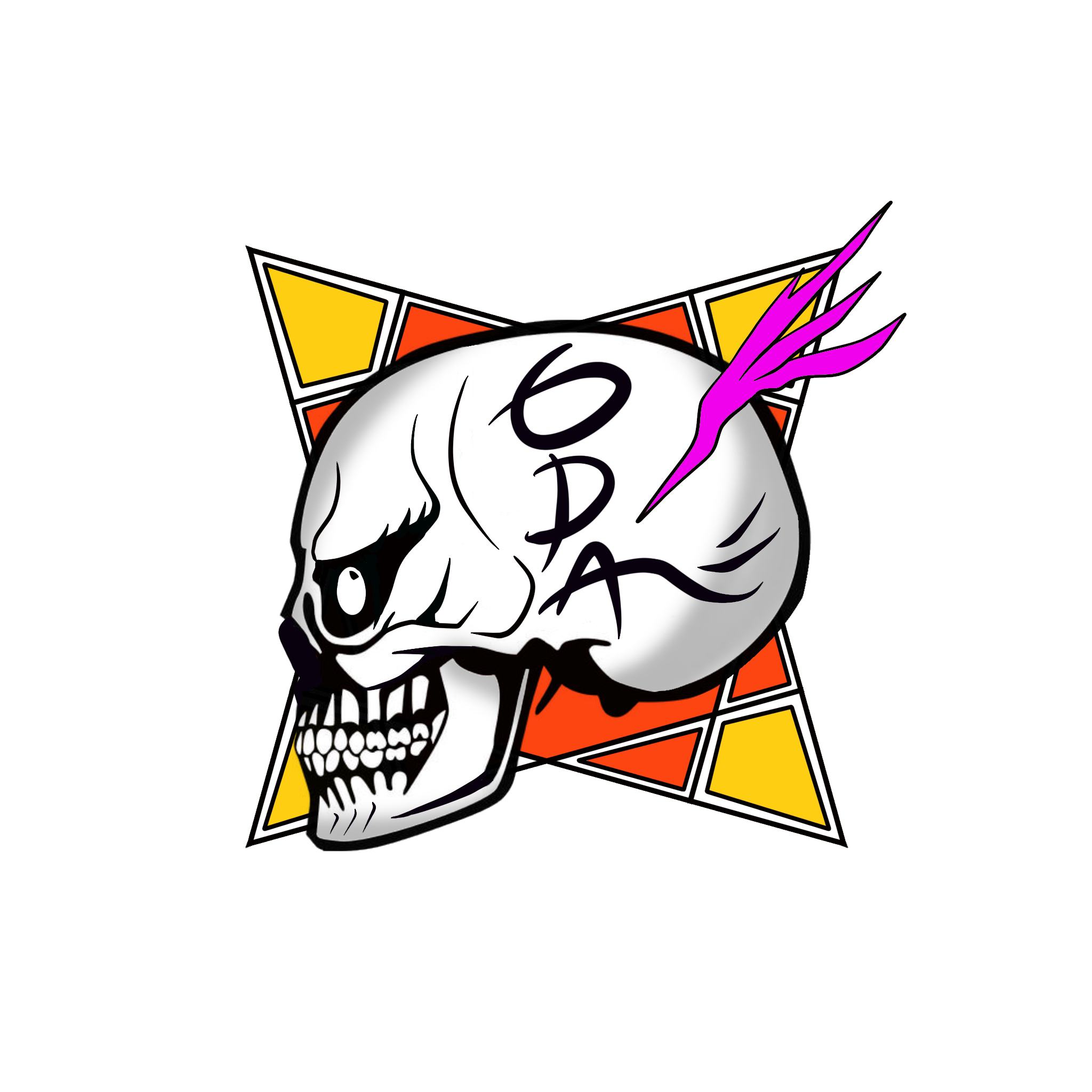 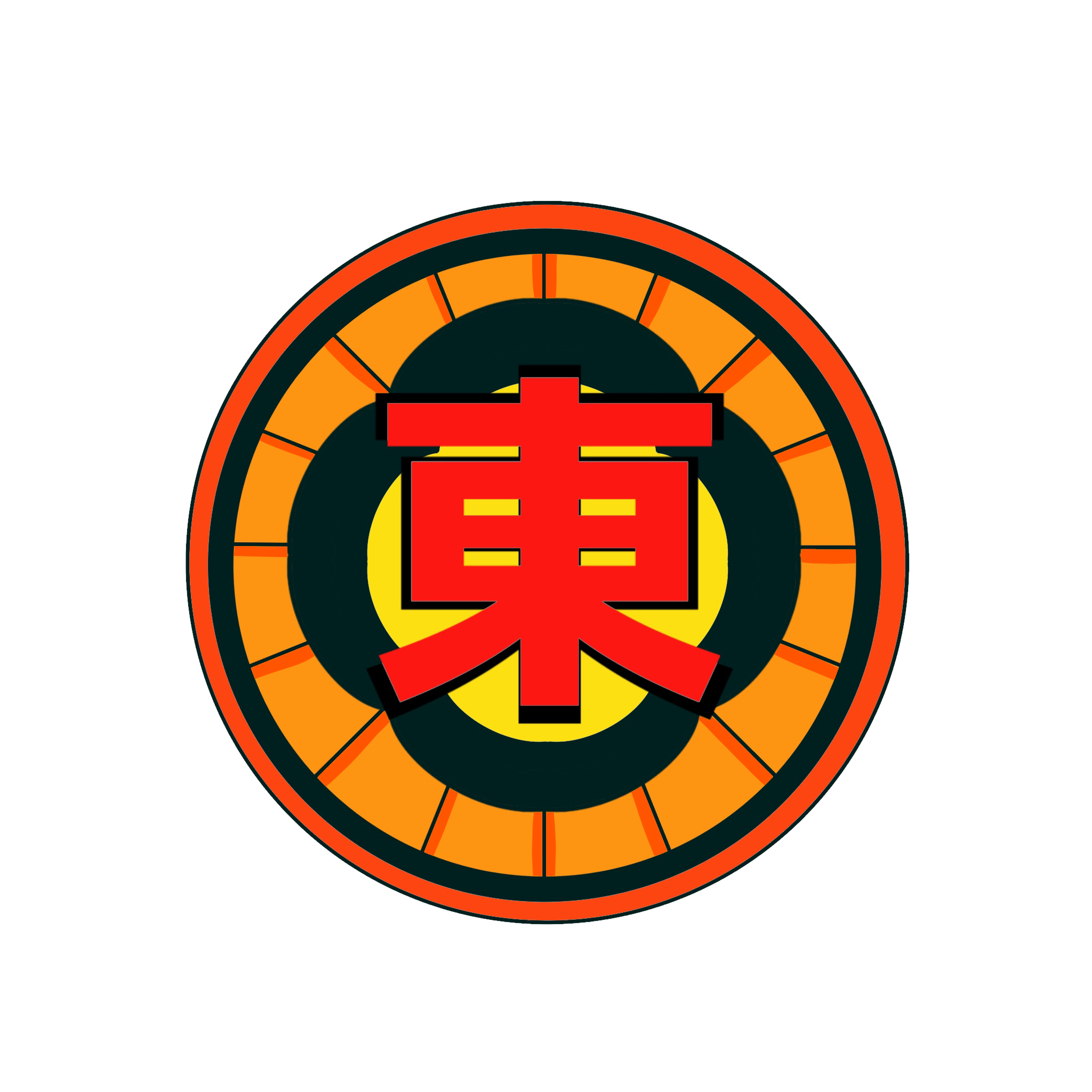 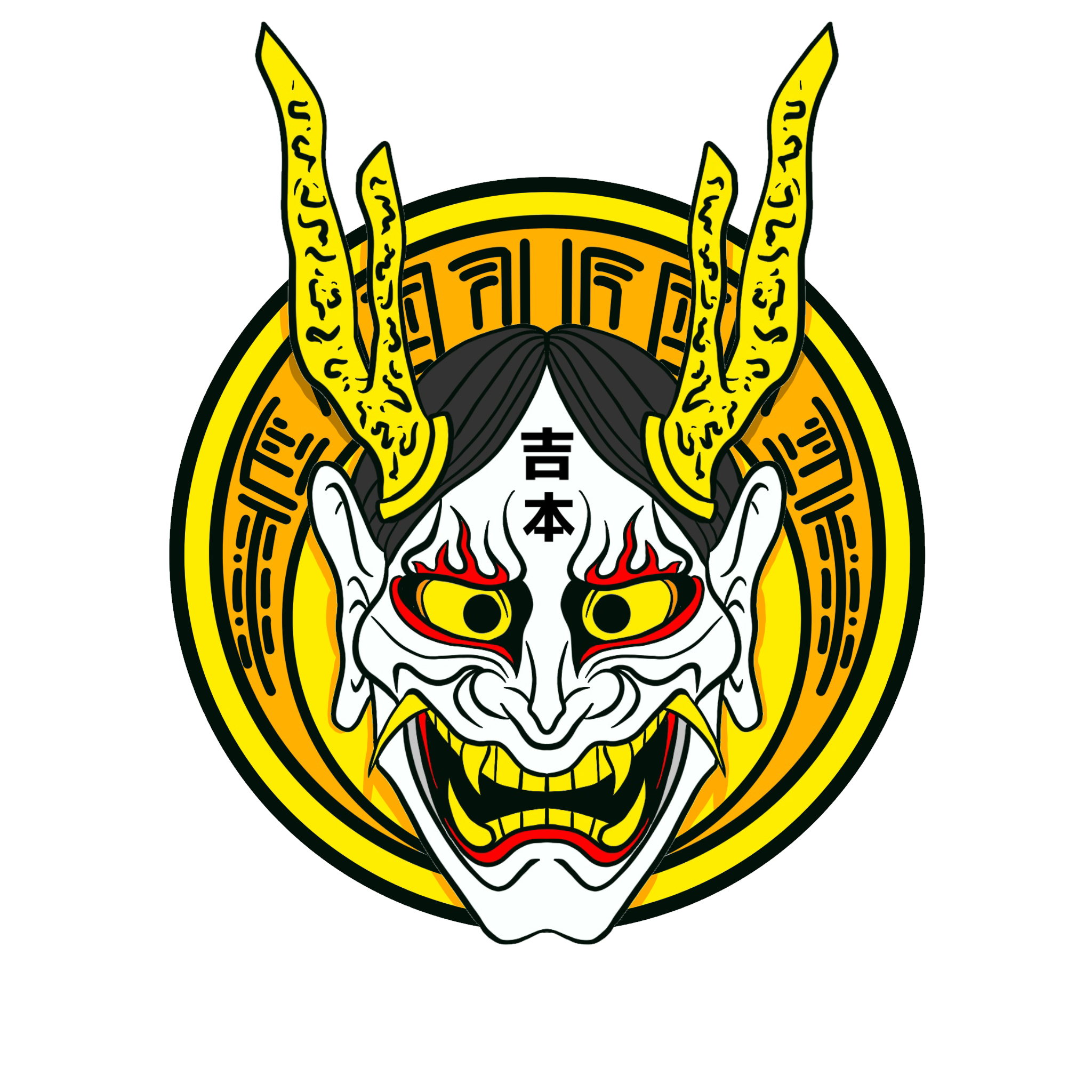 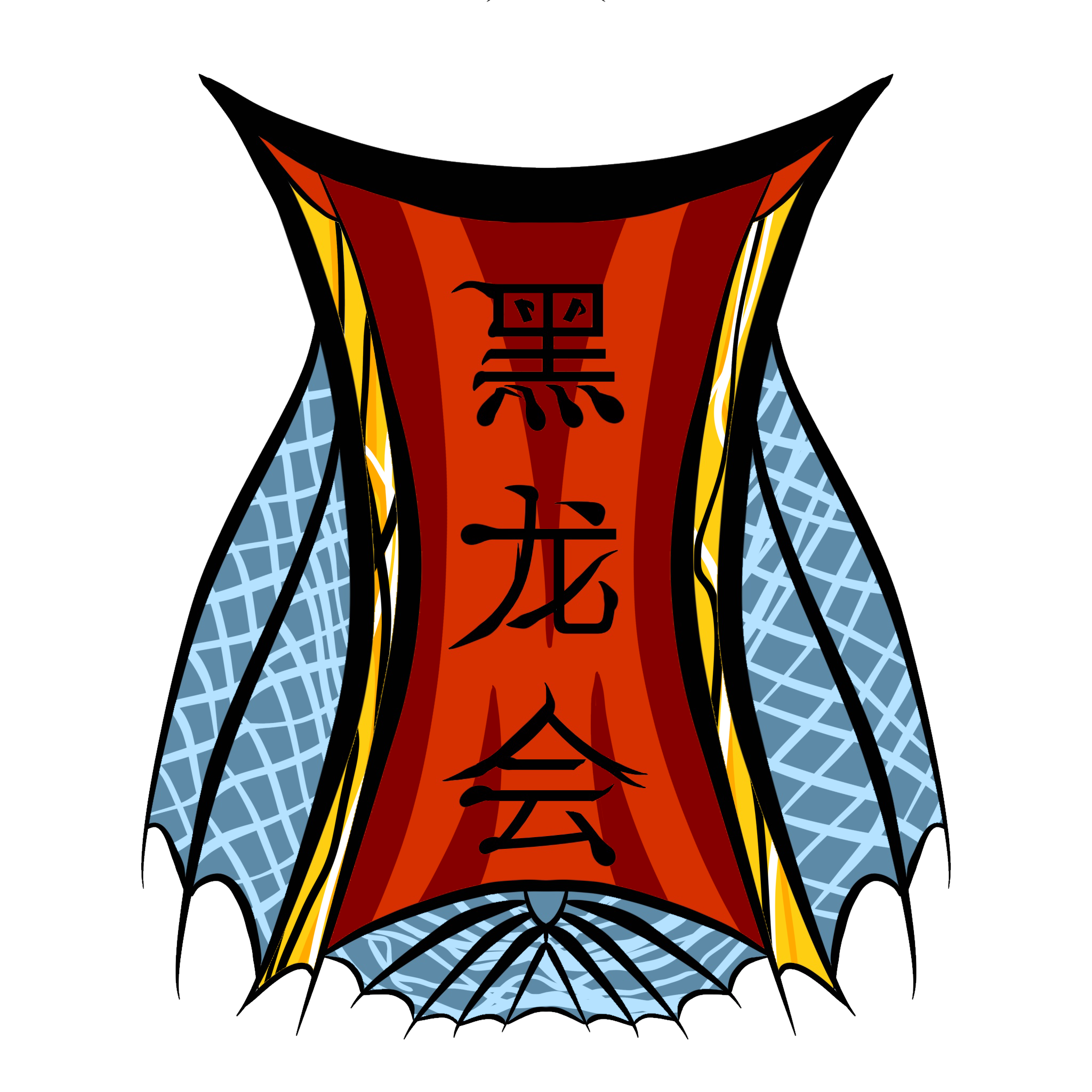 How You Can Benefit from Online Press Release Distribution?