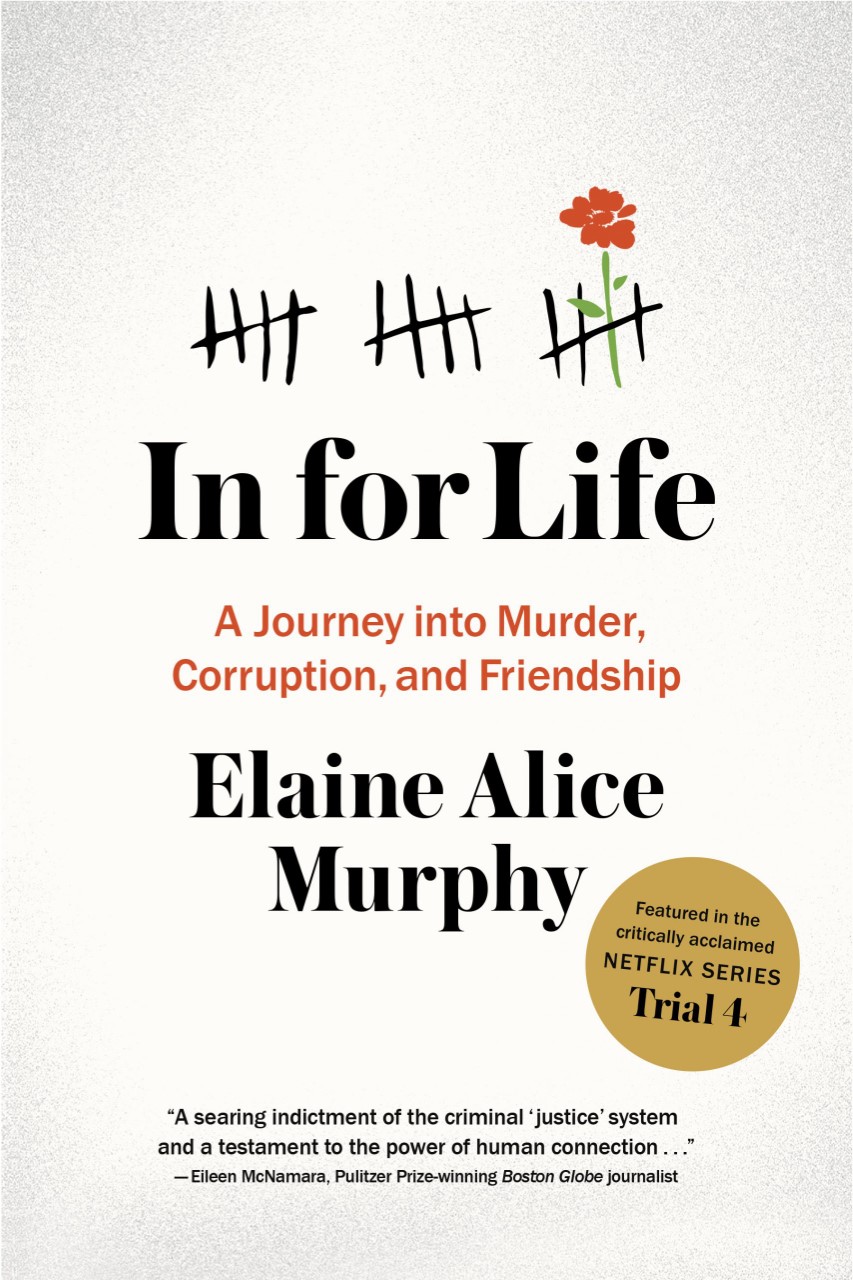 (WorldFrontNews Editorial):- Boston, Massachusetts Dec 2, 2021 (Issuewire.com) – This January, journalist Elaine Alice Murphy is set to release her memoir, In for Life, about her two-decade exploration of the wrongful murder conviction of her son’s classmate and friend, Sean K. Ellis. The high-profile Boston case gained international attention when it became the subject of the eight-part Netflix docuseries Trial 4.

Ellis was convicted in 1995 of the murder and robbery of Boston detective John J. Mulligan and sentenced to life in prison without parole. Mulligan was white, Sean is Black. Age nineteen at the time of the crime, Sean insisted he was innocent. It took three trials to convict him; his first two trials ended with hung juries.

Murphy, working with Ellis’s family and attorneys to gain him a retrial, discovered previously undisclosed evidence of police corruption that the courts called a “game changer” and led to his release after he’d spent nearly 22 years behind bars.

In for Life is Murphy’s riveting account of her journey through a corrupt criminal justice system and her distress at the two different Americas Sean Ellis and her son faced growing up. Woven throughout are insights from her prison conversations with Ellis that deepened their bond over two decades – a bond that became life changing for both.

Senior Harvard Lecturer and retired federal judge Hon. Nancy Gertner called In for Life “a remarkable story beautifully told … of what it takes to make the criminal legal system fair – dogged determination, years and years of work, and a clear-eyed vision of what is right, no matter what the cost.”

In for Life is available where all books are sold in January. It is nationally distributed by Cardinal Publishing Group.