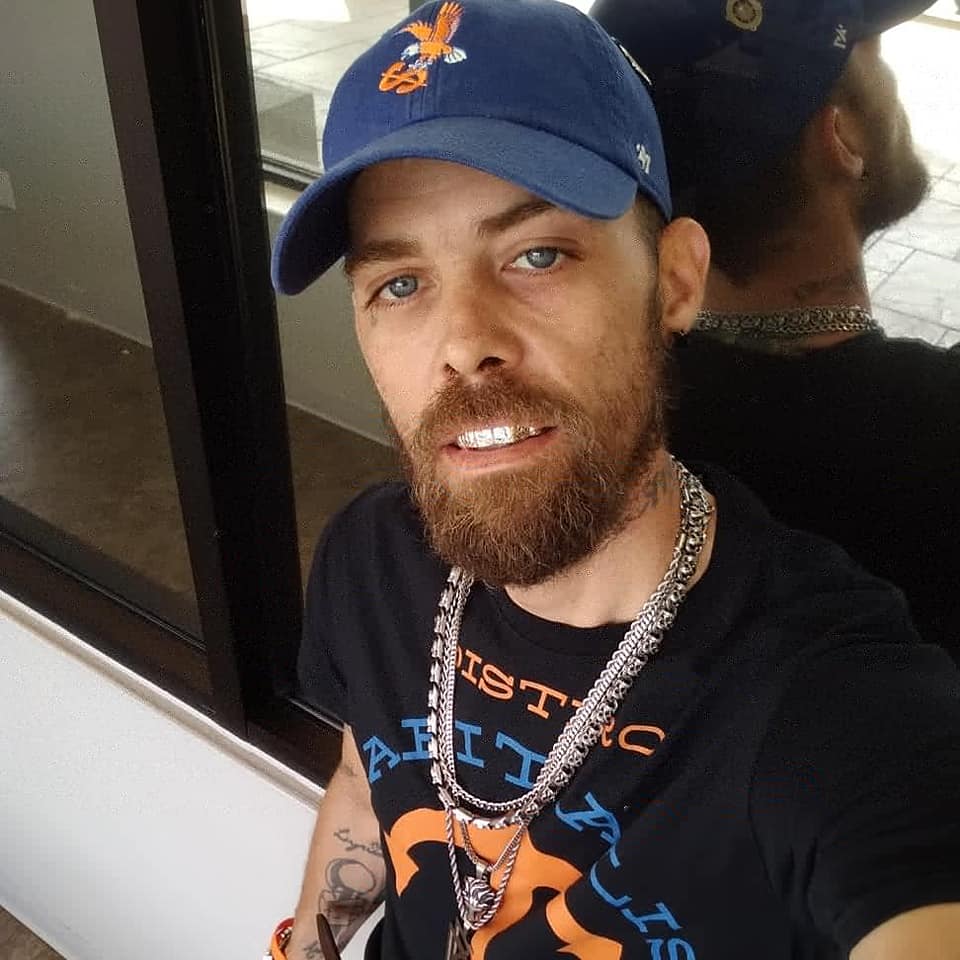 TBF Distro’s new releases are just a great addition to his musical journey, with great lyrics and tempting tempo these songs are excellent Trap-style tracks.

(WorldFrontNews Editorial):- Myrtle Beach, South Carolina Jan 4, 2022 (Issuewire.com) – This artist is building his solo career with hard work and dedication since the 90s. Seasoned artist TBF Distro has offered several hits in his years of performing this celebrated genre of music Hip-hop. Recently he launched ‘Sunrise’ a well-narrated song which has great tunes. Along with another enticing song named ‘Addicted’ and both of these songs are soon going to be the favorite party number. This song was written by Robert D Oyer. Robert is the writer of most of his songs.

This artist is from Myrtle Beach, South Carolina, and has been performing his arts there ever since. He aspires to spread his music that speaks to fans of music across the musical spectrum. His intentions are very inspiring for music enthusiasts. He has faced many hard times to follow his heart but he never gave up on his dreams. His songs also convey the same essence of life. Both of his new releases ‘Sunrise’ and ‘Addicted’ have launched under the same album named ‘CrayolaWorld Chapter 2(Dark Daze, Bright Knight).

He has incorporated mostly trap-style hip-hop in his body of work. He mostly does solo works. His songs are mostly inspired by the community, culture, and sound of his hometown. His other hits are ‘Queen X3’ ‘Take It All Back’, ‘CrayolaWorld Intermission Abandonment Issues’, ‘StoryTime 1 Rob VS Distro’, ‘Dark Daze’. He has provided his website with his name TBF Distro and his audience can also follow him on Spotify, SoundCloud, YouTube, Facebook, Instagram, and Twitter.

To enjoy these tracks of TBF Distro, click the given below links: