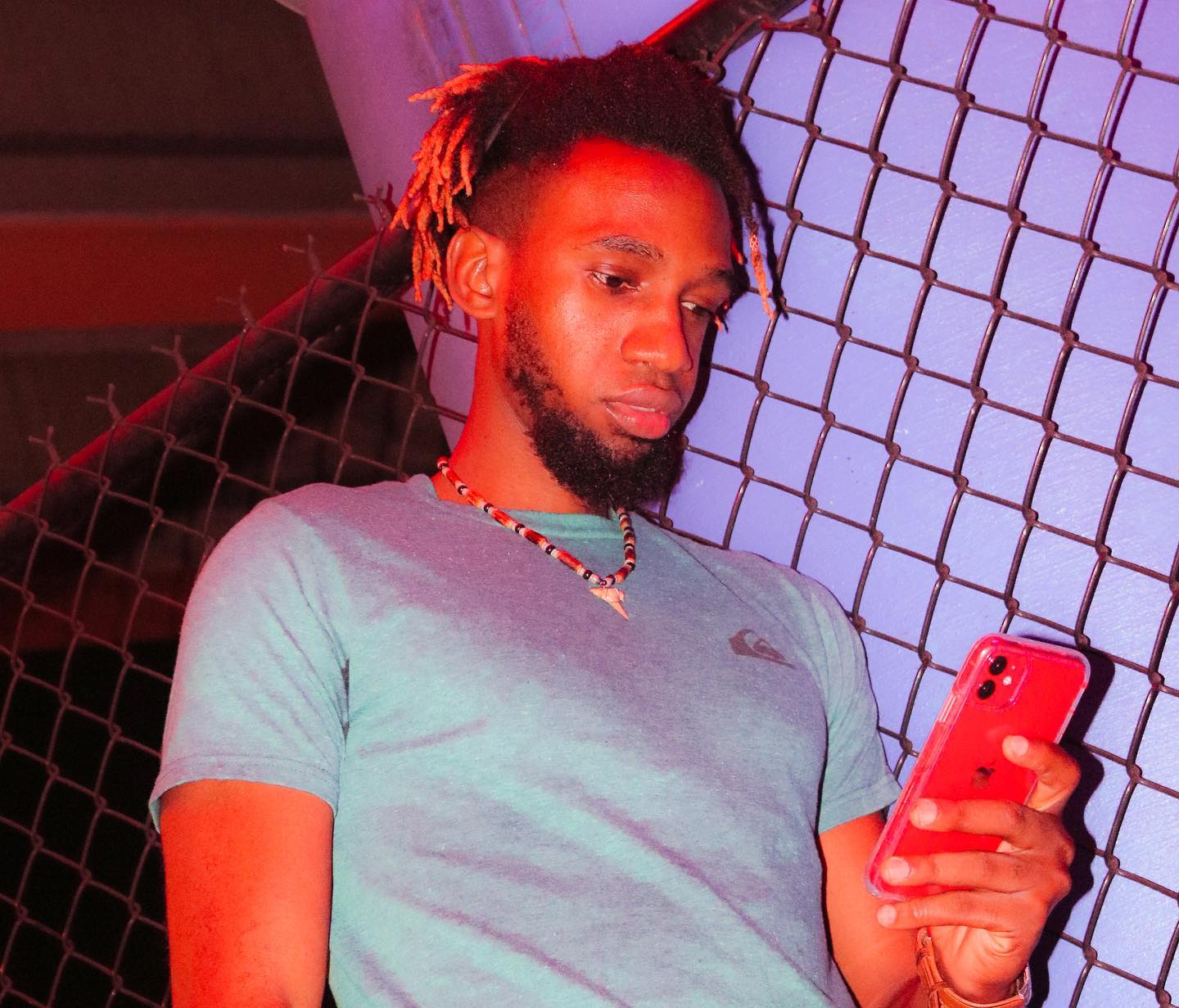 Talented crossover artist Humble Rickyy offered a song ‘Rockstar shit’ that has gripping truthful wordings and powerful tunes that will ensure the engagement of the audience.

(WorldFrontNews Editorial):- Miami, Florida Jan 22, 2022 (Issuewire.com) – Extremely skillful singer and songwriter Humble Rickyy has dropped a number naming, ‘Rockstar shit‘. This song offers a wide range of cultivated musical forms along with some truthful verses. The young Ulrick Junior Joseph has written the song and his writing has a truthful accent to it. Js vibes music has produced the song. His voice along with the tempo and the beats of the songs complements the song with smashing tunes. Being a humble human being, he has always admired the audience who are engaging to his songs.

Talented artist Humble Rickyy was born in Haiti and spent most of his childhood there. Then he moved to Miami when he was about 13 or 14 years old. This is the time when he developed his passion for music. But he kept his ranging passion for music quiet from others for a long time. Until a few years back when he was absolutely sure that he has to start pursuing his dreams and so he did. And it has been over two years of his music career.

Apart from ‘Rockstar shit’ some of his popular numbers are, ‘Put Some Respect On My Name’, ‘Fast life’, ‘Fuck you mean?’, ‘Goal Chasing’, ‘Why’, ‘Throw it back’, ‘Run it up’. He is a crossover artist who has been performing this art form with his all heart. He vividly follows the simple conception that music has a language of its own. He is greatly inspired by Childish Gambino, Calvin Harris, Tyler the creator, and Pharrell Williams. Fans can now follow him on Spotify, Facebook, and Instagram to get some insights into his creativity.

Listen to this song, check out the given below link: