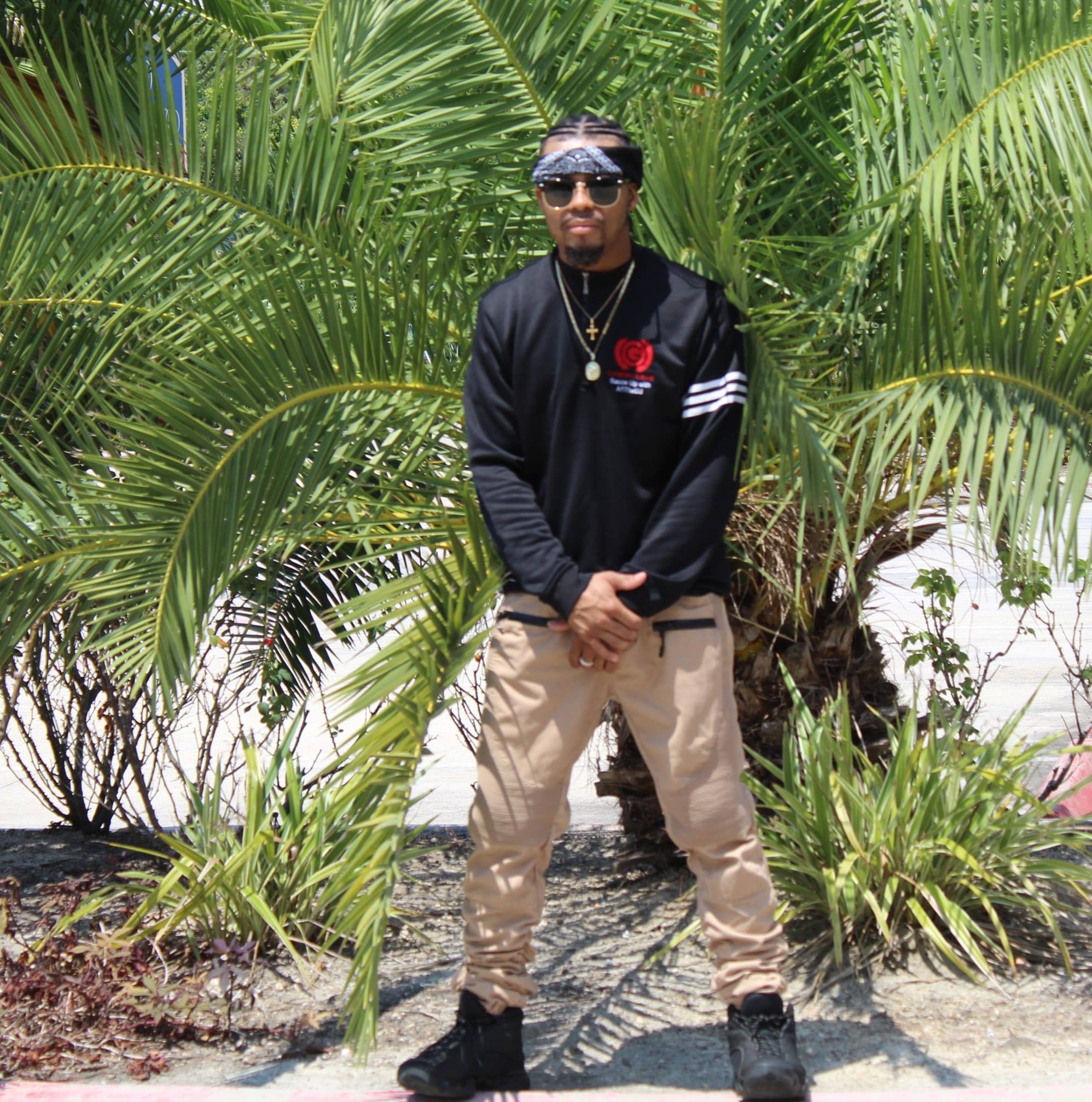 Promising artist A1Thedj has come up with his latest track ‘Chill & Focus’. The song is remarkable due to its ingenious use of poetic techniques and rhetoric.

(WorldFrontNews Editorial):- Jackson, Mississippi Apr 5, 2022 (Issuewire.com) – Artist A1Thedj has come up with his latest lo-fi hip-hop track, ‘Chill & Focus‘. The song has a different style that will give audiences a feeling of focus and chill. The song in a laidback style simply goes on without interrupting the flow. With the heavy, low, and deep voice, the song creates a mystical atmosphere around listeners. The way the artist has utilized his energy is remarkable. It is even much more unconventional in the hip-hop genre. In a truly artistic manner, the song has stood by its subject and performed its best by giving audiences valuable songs in his style. Moreover, the song has an infectious tune that attracts the listeners more than anything in the song.

The music in the background is minimalistic. However, it is adequate. It has bolstered the overall song. It is a brilliant fusion of classic and modern hip-hop. However, it cannot be denied that the song has notably tried to give a different feeling through its music. The artist has shown his versatility in singing the song. By constantly changing his voice, he has tried to provide artistic variations to the song. He has so many songs uploaded on YouTube that he can brag of. His deep understanding of hip-hop, as well as EDM music, is found in his songs. ‘Going Up’, ‘You Are the Prey’, and ‘Put a Lil Bit Up’ are some of the best songs he has ever made.

In the lyrics of the song, he has shown extreme profoundness. The song brilliantly depicts what it has tried to do. In the use of poetic techniques and rhetoric, the song has justified the theme of the song. Moreover, the song is a kind of song that brings a sense of mysticism to the listeners. So, it can be said, the artist is quite successful in his endeavor to give some different kinds of musical experiences to his audiences. Check this song out on YouTube. The song ‘Chill & Focus’ has already been loved by music lovers and critics worldwide. To listen to the other songs of the artist A1thedj, subscribe to his YouTube channel.

To enjoy this song ‘Chill & Focus’, check out the given below link: