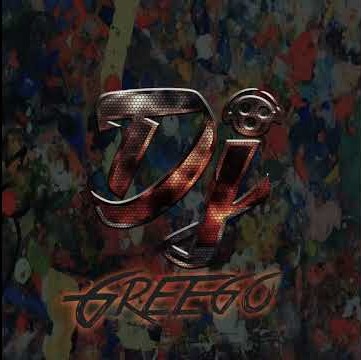 (WorldFrontNews Editorial):- Long Branch, New Jersey Apr 25, 2022 (Issuewire.com) – A very promising artist Dj Greego has released his latest track ‘BYOB‘.The song exhibits his deep understanding of the genre and his deeply rooted skills to perform such amazing songs. Being an EDM enthusiast, he tries to make all his songs lively and magical. Through electronic sound design, the song has created a euphoric atmosphere. With the subtle cinematic build-up, his song has created an enchanting atmosphere for EDM lovers. Moreover, the song connects the listeners with its naturally infectious hooks, which make people engaged with the song till the end. The song through its intimate progression gives a different kind of escapism vibes. His passion for composing innovative pieces of music is vividly conspicuous in the song.

The use of suspension and fast-paced techno beats has made a significant sound impact in the song. The artist has performed with his utmost efficiency to make the song one of the best songs in the EDM genre. He has put every ounce of his energy into this. The song, just after its release, has won the hearts of thousands of his fans. The ever-growing music composer is very versatile in his craftsmanship. The music is smooth, and psychedelic. At times it uses retro music to create an artistic variation to the song. The song has indeed brought the multifaceted skills and musical understanding of the artist out. Moreover, it is fearlessly revealing and electrifying. His versatility can be seen through his other works as well. Songs like ‘Dj Greego remix all music’ and others are available on YouTube.

EDM music came into existence in the early 2000s. Soon after its advancement, the genre has impressed music lovers of different ages. From teenagers to adults all love to dance to music. Realizing the essence of EDM, he, at a very early age, understood his passion for music. This passion has reflected in his song. This is why it has won the hearts of the audiences. So, listen to the song on YouTube. To listen to his other songs, subscribe to the YouTube channel of Dj Greego.

Listen to this track ‘BYOB’, visit the given below link: