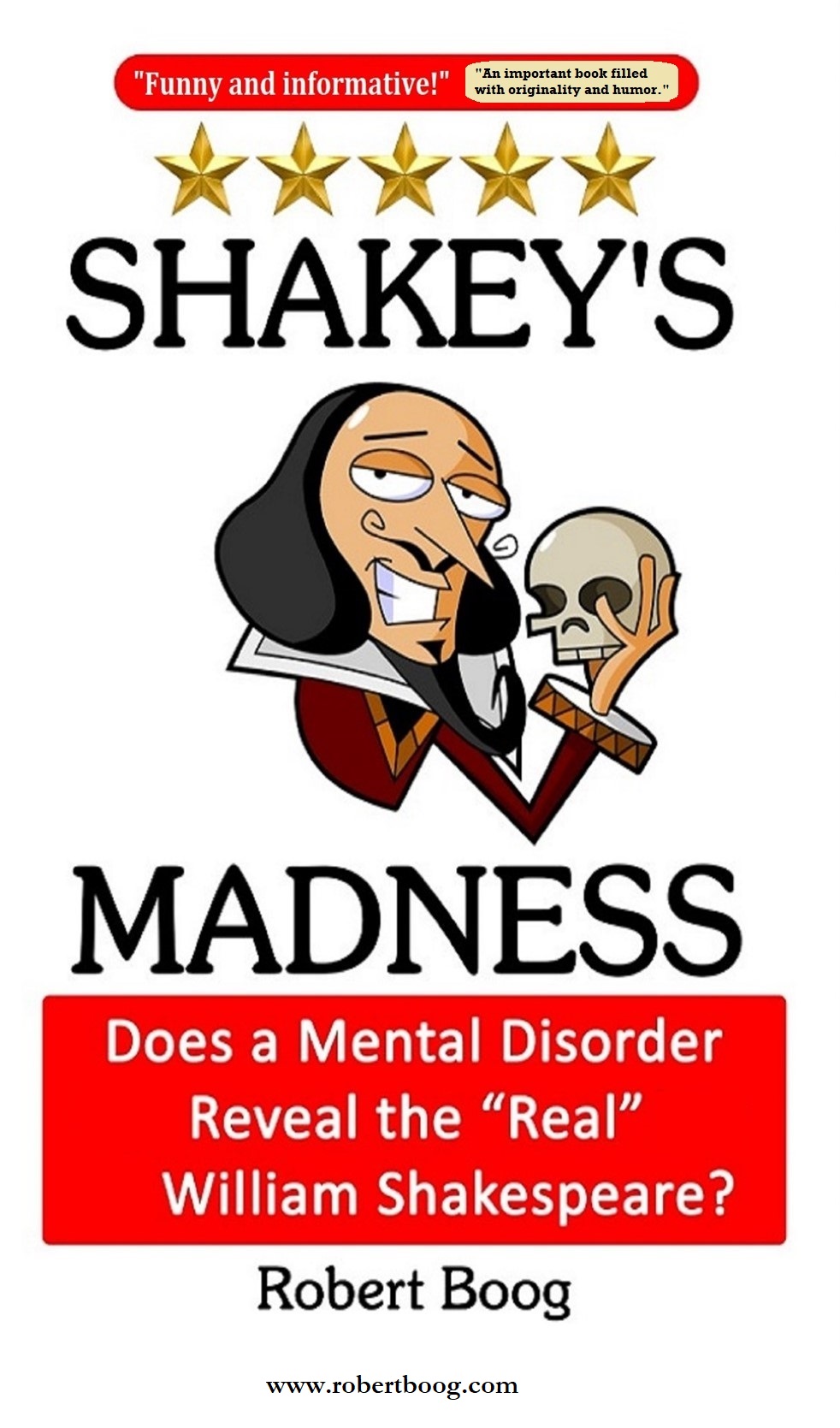 “It’s all a myth,” Boog claims. “The story is one of a local boy beating the snobbish royals in writing for the London theater, and who doesn’t like an underdog story like that?” Boog says, “The story has held up for centuries, but it’s just not true. Fortunately, using the Internet anyone can do their own cold-case investigation to discover the facts on their own or just fact-check me. For example, were you aware that John Shakespeare, William’s father, was a tenant of a 121-acre farm back in 1570? This was the time when William Shakespeare was allegedly attending grammar school. Even more interesting? This farm had a windmill on it. Ever hear that being taught in your English classroom?”

Robert’s book, Shakey’s Madness was written for entertainment purposes during the COVID lockdown. “Think of it as a 400-year-old cold-case mystery or something Keith Morrisson on Dateline might investigate.”

So far, reviewers have seemed to enjoy his book with one reviewer calling it, “The Shakespeare authorship mystery combined with George Carlin-like observations.”

Robert Boog is a graduate of UCLA with a BA in English. His book Shakey’s Madness: does a mental disorder reveal the “real” William Shakespeare can be found on Amazon and wherever books are sold. 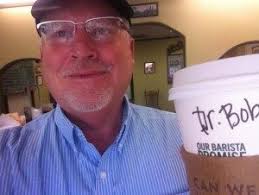