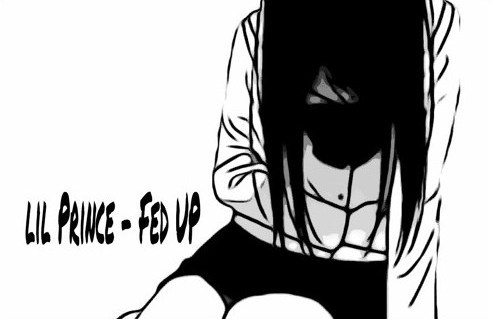 The creative legacy of rap and hip hop is being carried forward by upcoming artist Lil Prince. He is a hip hop prodigy who is bringing to the music scope some of the best rap infused R&B streaks that the audience has ever seen. With a knack to make new music, he is rapidly emerging as a standout act who is deciphering the thematic arena of the genre better than anyone else. He recently came out with the single, ‘Fed Up’ that creates a beautiful thematic saga and renders the audience to feel it on a deeper level of understanding. His utilization of rhythmic variations and a dynamic arrangement leads the song to reach optimum potential.

The independent hip hop artist hails from Mississippi and is passionate about making music that is real and relatable. The song ‘Fed Up’ is loosely based on a true story and hence, is reflective in its meaning and creative closures. Artist Prince Ramos’s vocal capacity is also seen in this song as he fearlessly contributes his resonance to make it stand out in creative proximities. His association with New heat wave ent. is further enabling him to access the best opportunities in the span of his salient career that he envisions to take to the top of the global charts.

The amalgamation between hip hop and R&B is rapidly catching up and paving the path for a pop culture resurgence. Artist Lil Prince is also seizing the opportunity and making music that describes him and his contemplations. He is unique with his style and does not shy away from experimenting with new sounds and lyrical structures. Some of his songs like ‘4 You’, ‘Struggled’, ‘Nasty’, and ‘Trap Mode 5000’ best describe his soundscape. For more lyrical and musical richness, follow him on Soundcloud, Facebook, and YouTube.

Listen to the song ‘Fed Up’ on Soundcloud: