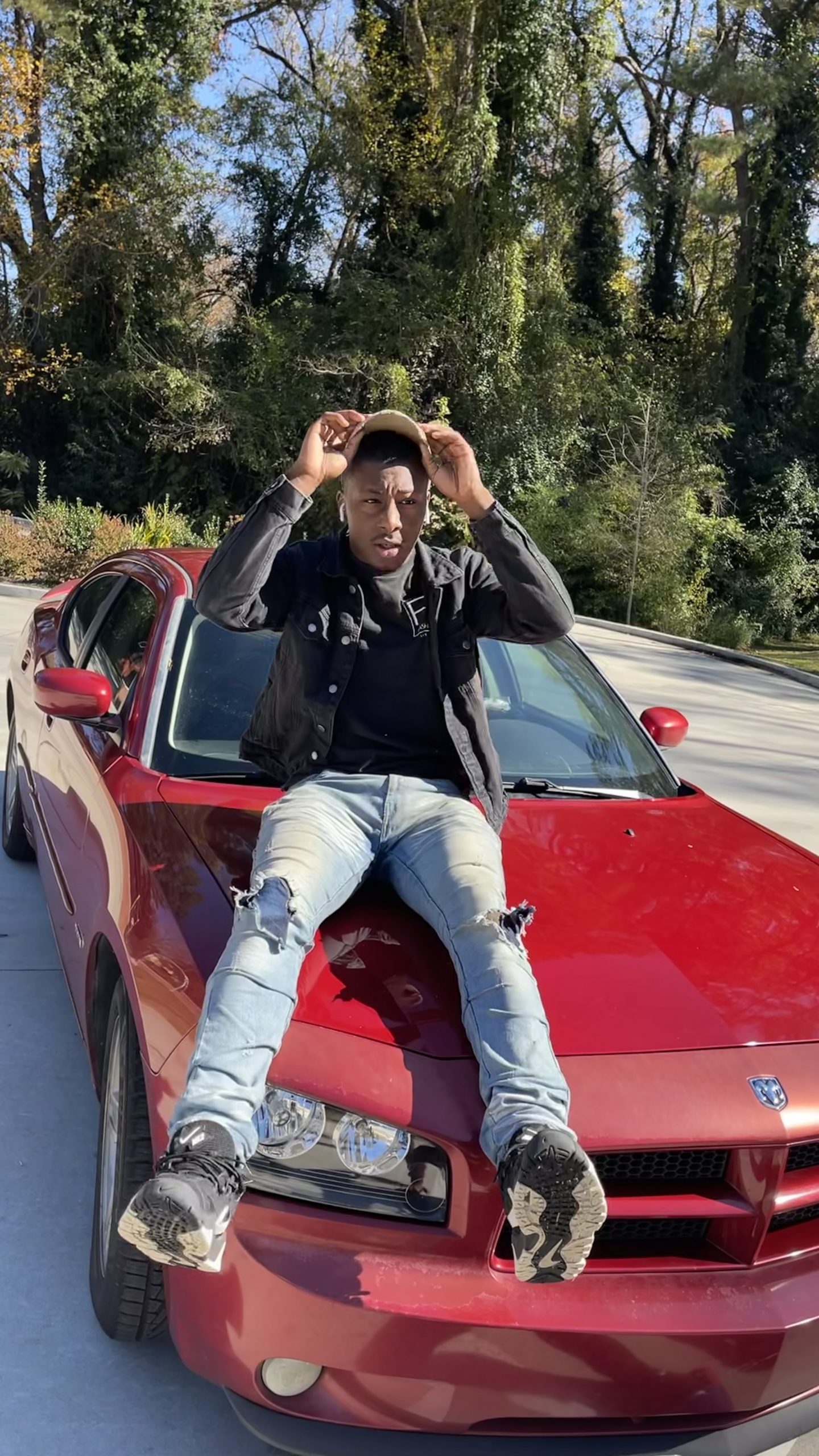 Catching the momentum of spontaneous life, the avid hip-hopper CraZyado turns to music when he wants to expose his emo-rap skills on the verses of the new single ‘Pinky Ring’. New Macon hip-hop artist recorded this song in October on Soundcloud and sustained a permanent place in the hip hop lovers’ hearts instantly. Immediately grabbing the attention of the impulsive generation for its melodic softness and dreamlike aura, it can be considered the greatest hit under his hood. This was his debut number to implore an impression of a man with a vintage sound. His drippy vocals and solid bassline response like percussive reverbs that linger in your mind longer than usual. He is a young and ordinary man with hopes and dreams for his life. Getting closer to his dreams with small achievements every day, he finds music is the salvation he needs. Through his musical endeavors, he wants to immortal like gods. He is a student of Texas Southern University who is acclaimed as a tremendous singer on the campus due to his regal performances in many schools and community functions. He was led to the world of melodies when he was in school. He was the head drum major that opened new lines of opportunities for him, making him eligible for receiving several music scholarships. Yado’s keen interest in street dance taught him a good lesson about self-confidence, which initially backed him up with his dance company. He worked hard in that studio to earn money to support his independent music and gig shows.

CraZyado is known as a hard-working young hip hop artist who believes to pave his own ground of success with his blood and sweat. His fastidious dedication to music is admirable. The debut single ‘Pinky Ring’ is out on Soundcloud and new videos can be found on Youtube. ‘CALL’ is freestyle with a rogue flow of attitude that helped him to survive the unpredictable consequences. His new releases “NCS” coming soon. With heavy bassline and crazy hooks, the single ‘SnowFlakes’ creates a classic meander of melodies. Get the hottest news about him on Twitter, and Facebook as well.

Don’t forget to listen to his music on Soundcloud: https://soundcloud.com/swayswavae/pinky-ring