Musical individuality encompasses various creative styling and the contemporary era is being presented through a mellifluous scope by singer and songwriter Steve Moffitt. The artist’s invasive and insightful interpretations of rock lead the audience towards an immersive experience. He puts a contemporary spin to the various creative individualities of rock, blues, and country and the result is a collaborative element that enriches his soundscape. As a solo artist, he imbibes the freedom of creative expressions that leads to a complex but complementary progression of balance musical dominance and submissiveness. He is a solo artist who is also a singer, drummer, songwriter, and guitarist. The song ‘Whisper in My Ear’ established him as a contemporary, musical visionary. 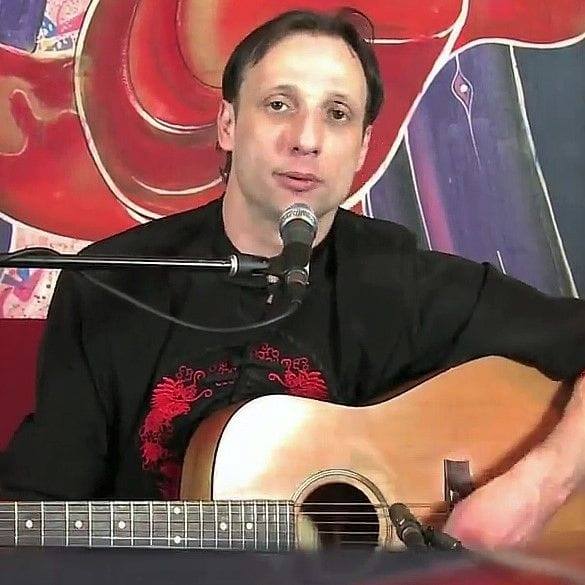 The Victoria rock music artist hails from Melbourne and has traversed his professional career extensively in recording and live performances. His other song, ‘Man of Steel’ is a prolific fusion of various styles and thematic and musical balance that paves the way for a contemporary redemption of rock. His soundscape is an endless spectrum of musical versatility that is presented as an aura of new-age styles and thematic responses. Some of his other songs that define the expanse of his soundscape include ‘COREY’, ‘Little Baby Girl’, ‘LONLINESS’, ‘IS IT ME’, and ‘Mr Brown’.

Artist Steve Moffitt is writing new material for an upcoming project for his home production label Steve Moffitt Music and Fried Ninja as well. His upcoming album is also his debut solo record by the name Colorfull which is set to release in April of 2021. The album will put together his creative wisdom and redefine the course of his career as a solo artist. As contemporary rock variations make way for new ideas, he will further expand his soundscape towards more opportunities. Follow his experience of creative assimilation of new rock styles on Soundcloud, Facebook, and YouTube right away.