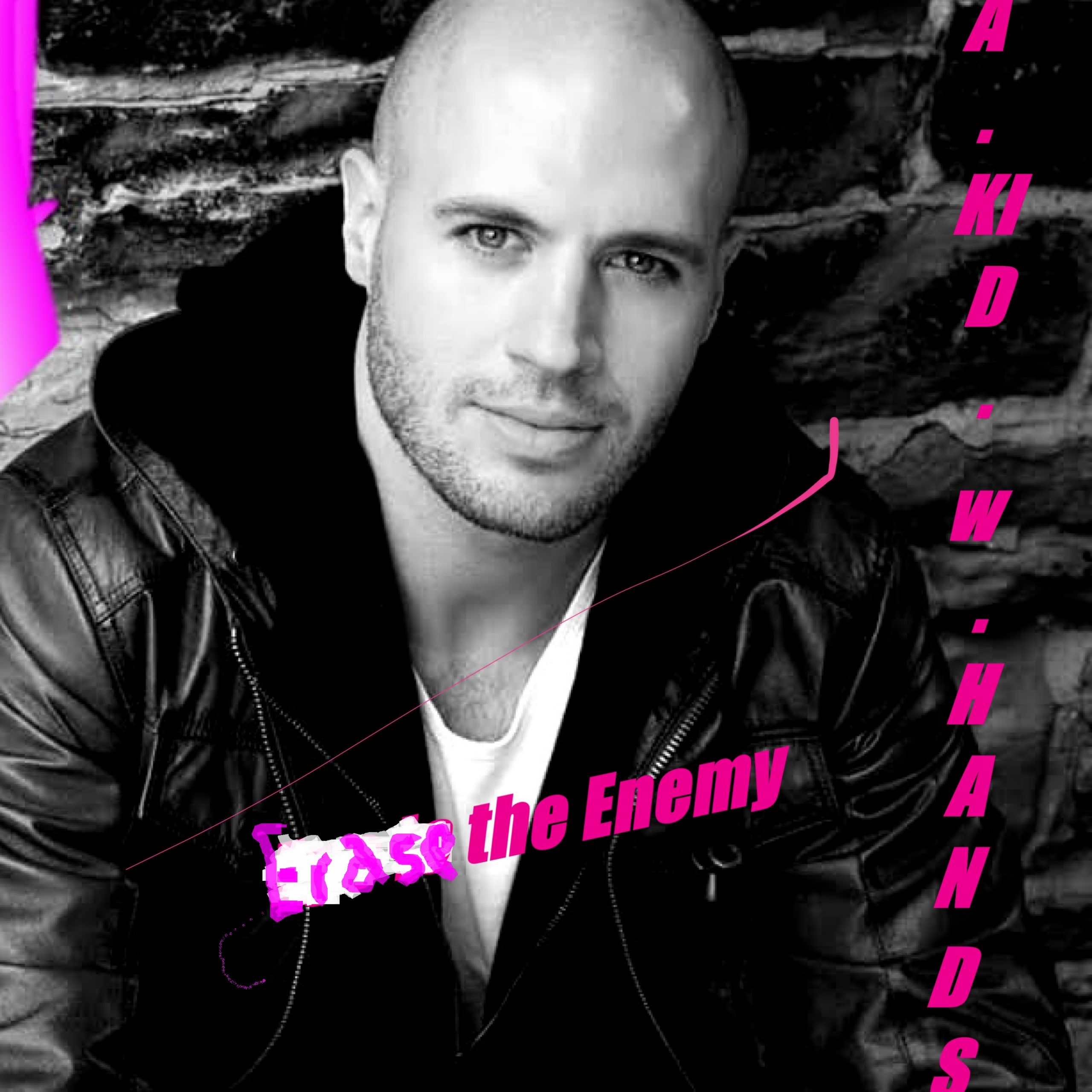 With genre trends coming and going, music icons have kept adding to their legacy with evolving soundscapes. Now that 2021 is officially midway, there’s one such artist who is quickly getting popular and becoming a household name for his exotic music-making qualities. Introducing the fabulous music composer A Kid With Hands, who with his countless anthems is dominating the airwaves and the Electronic circuit for all the right reasons. With his fresh vibes and refreshing taste in music mixing, the Electronic musician from Toronto has completely transformed the genre landscape.

Given the ever-changing dynamics of the Electronic genre, only a few musicians manage to officially knock at the door of the audience’s mind and the talented artist has already marked the beginning of his global dominance as he gears up to drop his upcoming album ‘Erase the Enemy’. The album comprises eleven hard-hitting musical anthems and features a load of timeless melodies that the audience would probably never get rid of. Some of the gems from the album include songs like ‘Thunder In Your Skies’, ‘Smiley Face’, ‘All My Other Lives’, and ‘An Other Me & You Interlude’. The songs are driven with diversified rhythms, all plucked from the finest roost to engage the crowd at once. The harmonies quickly spiral around the listeners and become the staple of any club.

A Kid With Hands has unleashed his true musical potential in the album and has effortlessly manifested his name amongst the top mainstream contenders. It’s the artist’s wild imagination intertwined with creative attributes that injects a whole new dimension to his songs. The album ‘Erase the Enemy’ smashes old melodies with modern catchy contemporary sounds to make it worth multiple listens. The sound flow is unpredictable and flows through various rhythmic highs and lows to hit the correct chord. Hear out all his multi-layered fused anthems on Soundcloud now.

Listen to his all latest track on SoundCloud please visit here: