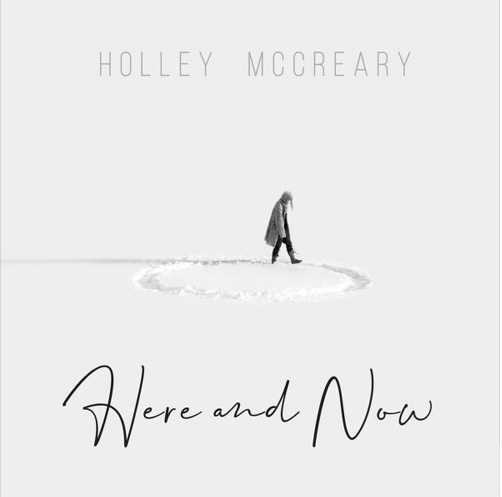 Multi-talented songwriter and music producer Karen Nussbaumer has established an extraordinary soundscape that is rich in captivating melodies and soulful singing. She has dropped another masterpiece, ‘Here and Now’ with famous recording artist Holley McCreary after back-to-back hits on major digital streaming platforms. The song is truly the epitome of therapeutic music offering a sanctuary for people going through tough times. Like her other creations, this one is also an inspirational ballad encouraging the audience to love themselves and fight their battles with confidence. The eloquent lyrical illustration offers a sense of comfort, letting the listeners know they are not alone in their journey.

The brilliant New York country music artist is a scientist and a medical educator who has invented ways to help save lives and treat cancer. She has also established medical schools where graduates are provided with life-saving careers. She followed her passion for music-making and has become an award-winning songwriter. She has established her very own production house Sorella Entertainment to promote musicians diagnosed with cancer like Holley. Her father has been an important part of her musical career, helping her to the fullest until he passed away in 2012. The prominent influence of the ’70s, ’80s, and ’90s in her music makes it quite nostalgic.

Her biggest inspirations are Cher, Whitney, Dolly, Mariah, Queen Latifah, Bette, Etta, Roberta, Aretha, and Jewel. She utilizes what she learned from them in all her creations. The single, ‘Here and Now’, written and produced by Holley McCreary and Karen Nussbaumer is a magnificent rhythmic number amplified by the power-packed vocal performance. The song is brimming with a brilliant positive aura that persuades the listeners to live happily. The articulate lyrics make a powerful impact on the minds of the audience with a thought-provoking message. Listen to the songs on SoundCloud and follow her on Facebook and Instagram for more.