Up-and-coming rapper OG Kilo is dishing out with his latest track ‘Legends Never Die’ which is setting an example in the industry. Kilo is a versatile Brooklyn Rapper. 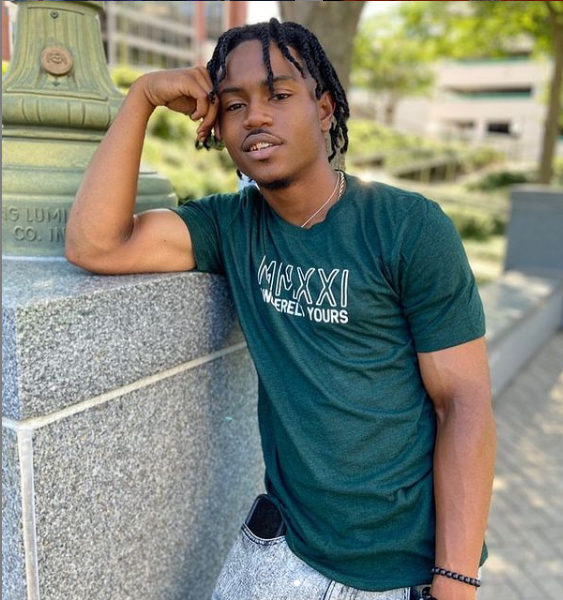 Emotive honesty and a beautifully immersive sound design, upcoming rapper OG Kilo has come up with his latest release, ‘Legends Never Die’. The track has an intense musical arrangement that consists of the gritty and weight of hip hop with some trap-like influences. The artist’s amazing rapping style and poetic cleverness in verses show the maturity and well-seasoned of a rapper with an extremely good sense of wordplay and rhyming. The central theme of the banger is deep-rooted through its lyrical approach. Just like the track’s name suggest, the track is proof that legends never die. With a cover art of Tupac Shakur, the subject is established even better and further, like a tribute.

Creating a new wave with his rap and songwriting, this Brooklyn Rapper has released many bangers before which made him step into the industry. The artist’s previous releases like ‘BIG Purr(OGMIX)’, ‘Bars On I – 95 Freestyle-‘, ‘MILES’, ‘Searching for failure’, etc many others are the milestones of the OG’s rocket-fuelled musical journey. Each of the tracks reflects the artist’s confident personality and an enticing rapping style that captivates the listeners. He is tracks are not only enjoyable for hip hop lovers only but all kinds of listeners.

A similar aura and intensity focus on the latest banger ‘Legends Never Die’ as well. It was released under the label of Peso Demand and making a huge buzz in the industry. The track is definitely a tribute to all the legends that never died and always stayed alive through music and creativity. Carrying forward the legacy and determination of becoming a legend has already made him one. This hip-hop legend also has the capability to gain eternal life in music. Currently busy with the next projects, the upcoming tracks will be releasing soon. Follow OG Kilo on SoundCloud, YouTube, Instagram, Twitter, and Facebook to know more.

Click here to listen to this track on SoundCloud: https://soundcloud.com/kidxkilo/og-kilo-legends-never-die-3