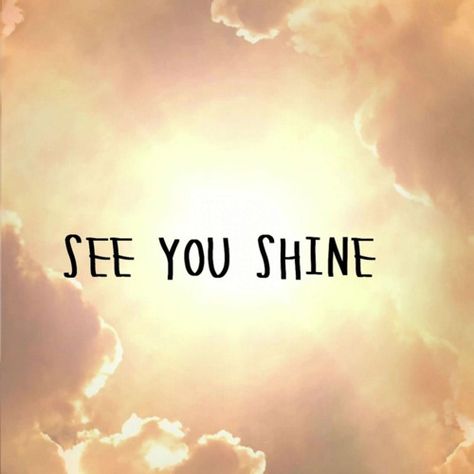 Celebrating his strong musicianship and a one-man attitude to make addictive roars in the rock industry, an artist who is paving his path towards a bright future is STEVE MOFFITT. The talented Victoria Rock Music Artist  has set a unique goal for himself and is approaching fearlessly to prove himself as a source of inspiration in the music world. His vocal dexterity coupled with his infectious rock energy takes no time to hit the attention and immediately engulfs the audience with its memorable sounds. Melding the genres of rock, country, and blues to create a sound that is as unique as his underlying concept contributes tremendously to his highlighted stature.

The artist is all set to drop his debut album named ‘COLORFULL’ on 30th June and has so far released several eclectic soundtracks that only enhance the anticipation in the rock-loving crowd. Some of his most magnificent compositions include songs like ‘HIGH TIMES’, ‘See You Shine’, ‘COREY’, and ‘Little Baby Girl’ that shows that the singer is in no mood to fit into the rituals rather create a territory of his own by combining various melodic layers. While some songs explore his hard-hitting rock qualities, few take on his soft Country and Blues side. Featuring multiple layers of addictive guitar riffs to unique rhythms, and his strong weighty voicing, the songs are refreshing at every hook.

Coming from Victoria, STEVE MOFFITT is a solo musician who is driving to make a legacy out of his music and his musical pieces hint towards his effortless success. Built under the label MOFFITT, all his songs scream on behalf of his undeniable passion and musical strength. The whole thing just oozes rock anthem-like qualities as the singer portrays his brilliant vocal quality to elevate the musical experience. He is surely an artist to be celebrated in the rock genre in the years to come. Hear the songs on YouTube and follow him on Facebook for all updates on his upcoming project.