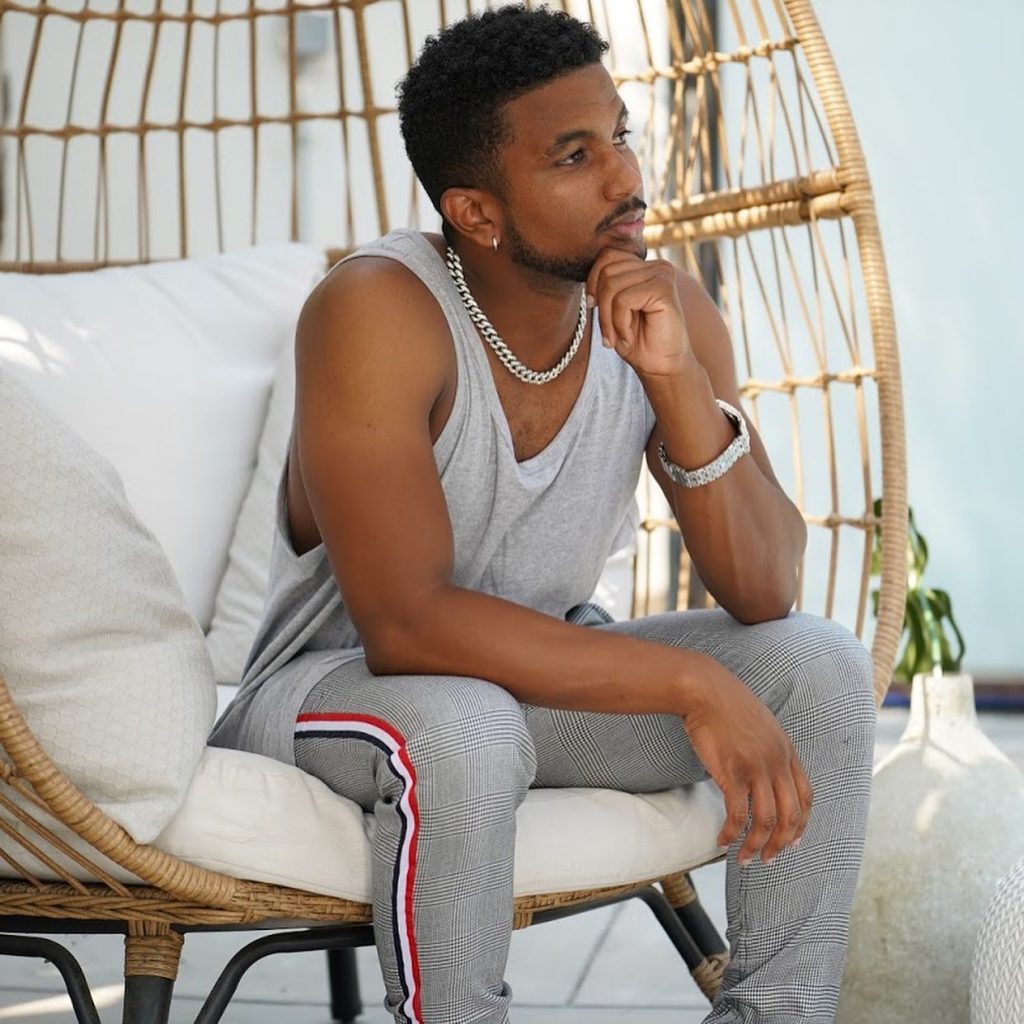 The genre of R&B has fans everywhere in the world due to its acoustic charm and lyrical brilliance. The artists play a huge role in bringing the musical form to the world stage. Drenched in thematic brilliance, aspiring R&B artist Krishaun Quarles, better known by his stage name Shaun Royal, is contributing his part to enriching the genre. He has dished out his finest creation, ‘Lover By Design’ on major streaming platforms creating a powerful ripple in the scene. His phenomenal voice intermingled with the sensual melodic backdrop creates a symphony of pure satisfaction. He has also released its music video featuring attractive visuals that brings out the true essence of the eloquent lyrical illustration. The exquisite nostalgia in the song omits the gap between generations bringing everyone under a single roof.

Born in 1993 in South-Central Los Angeles, the born-talented Los Angeles Rnb artist grew up influenced by his musically gifted family members. He started showing singing skills at the age of only 5. In 2015, he attended the 28th annual Soul Train Award show and performed on stage. The crowd went wild impressed by his singing dexterity. That moment encouraged the artist to make music his full-time career. His music is a hybrid blend of the romantic flavors of the ‘90s, tonality of the ‘80s, and soul of the ‘70s. He also adds his own modern twist into the mix giving it unparalleled originality.

Inspired by the works of Michael Jackson, Janet Jackson, Stevie Wonder, Usher, R Kelly, Mariah Carey, Aaliyah, The Motown, Joe, Donnell Jones, and Baby Face, Shaun Royal is working towards making an epic soundscape like them. His latest single, ‘Lover By Design’ is full of different rhythmic flavors apart from pure R&B. To make the song special and memorable he experimented with other genres and handpicked the best elements to embed into the track. The MV has already gained more than 27k views online. He is currently working under the record label Royal Q3 Music. Under their guidance, he is destined to reach his musical goals very soon. Follow him on YouTube, Facebook, Twitter, and Instagram to stay updated about his upcoming projects.

Don’t forget to listen to his music video on Youtube:https://www.youtube.com/watch?v=ZUVA-SUNv4k