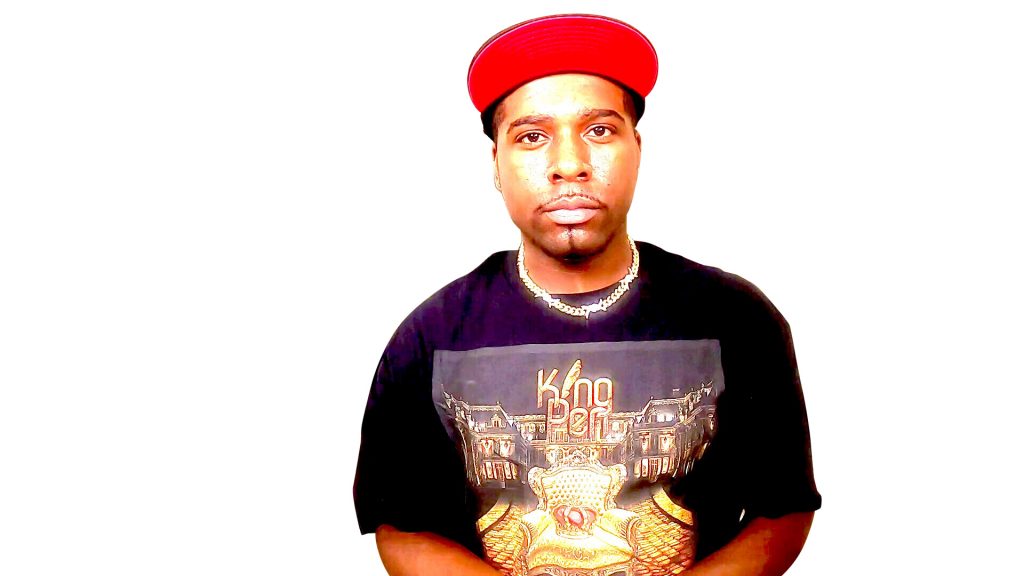 Up-and-coming rap mogul SIR COG is making his listeners engrossed to his latest bangers. The rapper is capable of captivating everyone with his smooth and dicey lyrical flow. An unwavering rapping style and indulgent lyrical approach makes his bangers sound so remarkably good. The artist has previously released a track named ‘I Am’ which is self-reflection of his craft and personality. Featuring trap-like exciting grooves and hefty digital beats, the track can put a deep impact on the listeners. Both the lyrical approach and musical arrangement is smoothly intertwined to create an engaging musical treat.

The artist is making some great progress with each of the release he made. Some of his earlier singles like ‘This Ain’t No Joke’, ‘They’re Dying’, ‘They’re Dependin’ On Me’, etc many others are the musical hits from his arsenal. Another track ‘Hollow Wallz’ has also mesmerized the listeners with a balance of gritty and melody. He is the new successful hip hop artist SIR COG who is exploring himself through hip hop and getting powerful with each track. The bangers are unique and hold a lot of potential what makes it revolve around the epitome of music industry.

Hailing from Dallas, the artist has offered listeners some best bangers his fans and garnered a lot of attention with his talent and skills. His musical arsenal is filled with numerous singles like ‘The Grand Openin’’, ‘The Company’, ‘Somebody Gotta Do It’, ‘No Conscious’, and the list keeps going on. The latest project ‘S1k Millennium: So I Really Came Outta Genocyde’ is out now and making much noise among the hip hop enthusiasts around the world. He is gaining at full speed on his musical journey and there is no stopping now. Follow SIR COG on SoundCloud and YouTube to have a taste of his tracks like ‘I Am’ and ‘Hollow Wallz’. He is also available on Facebook and Instagram.

For more tracks, just visit the given below link: