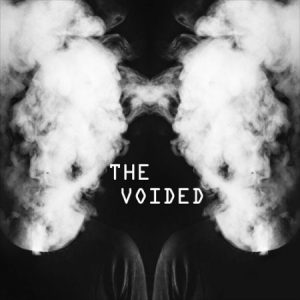 Houston City, Jun 5, 2018 (Worldfrontnews.com) – THE VOIDED – the voice of electronic music genre has revealed his top listed tracks for the worldwide music enthusiasts. His songs have already received appreciation from the audiences. The dream-like, abstract subject matters, which have been woven together in the tracks, have catered positive response as well. The tracks are all coming up with intense yet gentle synths composition. THE VOIDED, being a young but pro musician, has successfully covered up the electronic music genre. Recently, he has worked on a new track that is ‘Eleanor Rigby’ which is once delivered by the famous music band The Beatles. This old-school song is now remixed by the new artist THE VOIDED.

The sound that is incorporated in the song ‘Eleanor Rigby’ to give it a better remix version will overwhelm your mind. It has an electronic orchestra tone along with gentle instrumentations. The song is extremely beautiful and gives a new direction to electronic music world. The experimental nature of this song is pleasantly reminiscent at times. The style of remaking the rhythmic approach is truly admirable. THE VOIDED has set a new level of musicality to entertain his fans and followers. The kind of artistic element he incorporates in the single has made him unique.

Another remixed version ‘Next To You’ by Dirty South has emerged with a new level of musical approach. The lyrical prowess of the song goes at par with the rhythmic senses. The artist knows how to make a track special and new to the listeners. THE VOIDED has introduced a soulful electronic energy in the track ‘Next To You’. A sense of realness to the electronica and the general build up of music and its associated musical elements will surprise your mood. New artist THE VOIDED is really progressing with a flow. His music creations are leaving a mark on the field of music.

For more tracks of THE VOIDED , Please go through the below link :