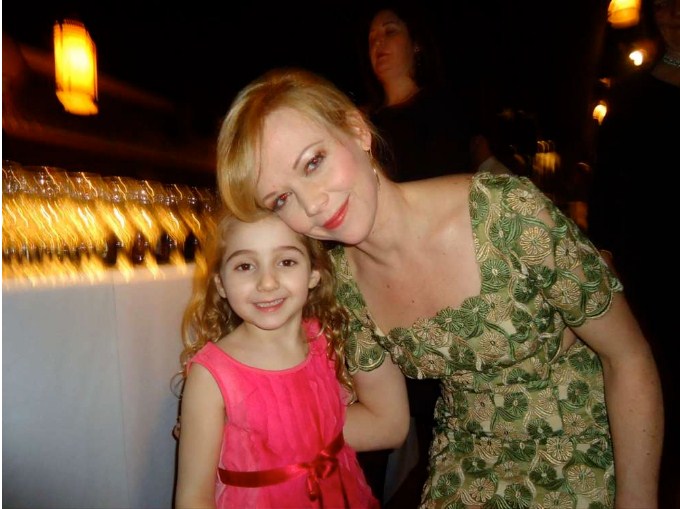 As confirmed by the report from Just Jared, the cause of the death of Laurel Griggs was officially out. It was mentioned in the report; the little house of talent, Laurel Griggs was suffered from a sudden massive asthma attack to death on the 5th of November.

On the 10th of November, her woeful family contacted Just Jared, as mentioned in their post, to give a statement on the matter of the Broadway star’s sudden death. The young starlet was admitted to the hospital at Mount Sinai Hospital in no time when she had a severe asthma attack but the doctors could not bring her back to life with effortless treatments and unreckoned praying. Her grandfather, David B. Rivlin was the one who first revealed the fact to the publication.

David B. Rivlin shared some memorable moments of grandfather-granddaughter and talked about the big dreams she had. It was not the age to leave everyone behind for this little girl. She had an aspiration of becoming a great star in the future with a career she just began. The world was just getting some bits of her talent and the next moment, everything was shattered with her sudden unfortunate death. Her grandfather was sure if she could grow into a woman one day, the whole world would shout out her name. After her death on 5th November, the funeral was held on the 7th of November, in New York City, at the Park West Riverdale in NYC.

According to the reports from Just Jared, Laurel debuted on Broadway when she was 6 years old in the classic play, ‘Cat On A Hot Tin Roof’, in 2013. She shared the stage with Hollywood actress Scarlett Johansson in this classic play.

But little Laurel  is not the first rising star whom we have lost this year. Cameron Boyce, a popular face in the Disney Channel franchise, famous as the character name Jessie, as well as Descendants, passed away this year. It was a shocking moment for all to gulp down such disheartening news of losing such a young talent. His family released a statement of his death in July 2019.

The garnered statements confirmed that Cameron died from an epileptic seizure. ABC News at that time revealed that Boyce also died from the same disease, though it did not came out initially. The stars who worked with Boyce said the he never spoke about this problem to anyone that much and never complained while working.

A report from TMZ showed that law enforcement sources claimed it as a “natural death.”  However, Heavy.com directed attention to the shadowy idea of calling his death to be “natural,” but the terminology is used to describe the anatomical conditions which were the sole reason of his death.

After the death of Cameron, many big celebrities and co-actors like Adam Sandler, as well as the CEO of Disney, Bob Iger came forward to make a noise about the death.