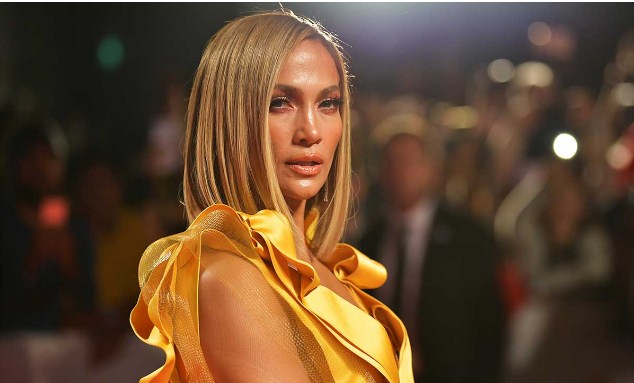 Jennifer Lopez’s recently starred movie Hustlers has brought her an enormous amount of attention worldwide last year yet it did not escape the snubbing episode at the Oscar 2020. Though the movie made well in the box-office and was well appreciated for its unconventional substance yet their expectations soon was vanished in thin air. Recently in a talk show, Jennifer Lopez Opens Up About The ‘Hustlers’ Oscar Snub – Admits She Was ‘Sad’.

The pop diva with an excellent flair in acting, revealed her wonders against the movie getting snubbed. She appeared at Oprah’s 2020 Vision: Your Life in Focus event, and opened up during her conversation with Oprah Winfrey. She was deeply disheartened for not getting a single nomination at Oscar though the movie was made out of the ordinary. She felt that she had let her whole team and production team down for not getting nominated.

However, it did not shake a bit of JLO’s confidence as she was sure that she did a good job playing one of the lead roles of the movie.

Indeed a great actress and sensational singer, she admitted that she was sad at first because her team was there with her and her family for years and all were expecting to see her movie to get nominated at the Oscar screen. She had let them down. Their hopes and expectations all went down with that. She did not like how the paparazzi made the news about Hustlers.

Though it dint get her an Oscar, it gave her a big recognition and attention last year. The media was building up the story piling up comments like she deserved Oscar for her role if she didn’t that would be crazy. All these made JLO be in the cloud nine for a while before the Oscar but the reality was different. But the whole experience was empirical for her as she gets to know the whole world loved her. She is very happy to give her best in the movie.