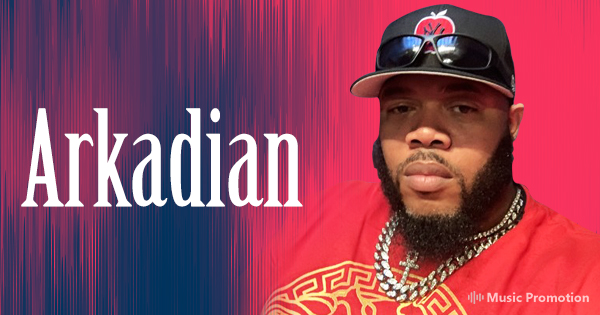 The artistic virtues of being is being beautifully consolidated in the lyrical content of upcoming artist Arkadian’s soundscape. His recently came out with his single, ‘LIFE OF ARKADIAN’, a namesake that drives the saga of his life and struggles into a thematic and inspirational memoir. In terms of the song’s creative styling, it constitutes not just the artist’s vocal conviction but also plays through along rhythmic patterns of contemplating signatures and timing. There is also conspicuous deconstruction of arrangement styles as sound dynamics pass through the entirety of the song without any viable hindrances.

The story of the Bronx hiphop artist goes back to times when he struggles his way through the hardships that life threw at him. He faced the lashes of legal proceedings and eventually landed in the army that enabled him to open his heart and intellectual scope to the freedom that creativity can bring in one’s life. Some of his biggest inspirations are Eminem, Dr. Dre, Jay-Z, 50 Cent, and others as relatable sources of stories of relentless effort, conviction, and self-belief that helped them reach the zenith of success. The song, ‘LIFE OF ARKADIAN’ reflects his motivation and ambition and opens his perception of greater pursuits. He has already worked with Jim Jones and Phresher and received two awards for his contribution to hip-hop and the collective music legacy. 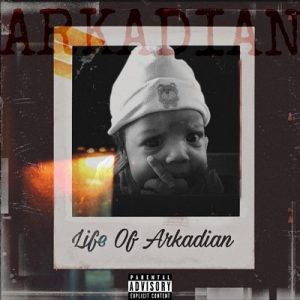 The sound stream of Arkadian is one of a kind that constantly allows his audience to find emotional and practical support in the lyrics. His journey has an artist has been one of a kind that cannot wait to flourish into a global breakthrough. His upcoming projects with fellow artist Phresher are scheduled for shoots in August while he is set to release yet another project in the same month. Take a gander of his musical abilities by following him on Soundcloud, Instagram, YouTube, Twitter, and Facebook.

Listen to the song ‘LIFE OF ARKADIAN’ on Soundcloud: