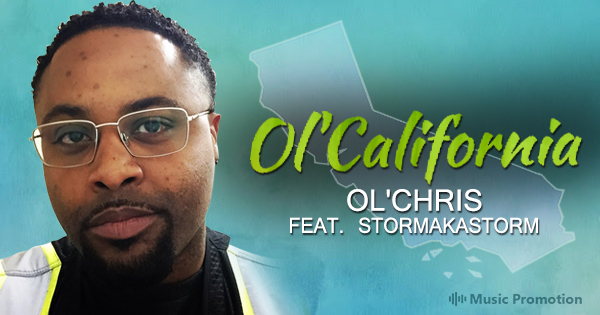 Dusty groove and strategic paced rap style is always welcomed in the hip-hop industry and is believed to be one of the best matches. Garnering that quality mixed with other high-quality elements, rapper Ol’Chris seems to have made a seamless ride to the heart of millions of rap fans. The artist has glorified his style with samples that root back to classic hip-hop art. Much impactful than any other rappers from the current generation, the San Bernardino hiphop artist has proved himself not only as a versatile artist but also as someone who well understands what’s trending in the game. By indulging in some hard-hitting rock-solid rap structures and compelling hip-hip betas, the rapper has given listeners an entertaining new track. 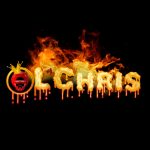 ‘Ol’California’ presents the artist’s skill with some gritty lyrics and a militant flow as he thumps through the landscape with his indulgent sound a contemporary freestyle. He strikes with impact and gifts the audience minutes of powerful rap downpour. Throwing in a witty and thick beat surrounding, the track flows smoothly with an intense and fast-paced vocal line and the artist grabs attention with his unwavering energy. Overall the song is a raspy kind that separates itself from other hip-hop records with its highlighting sonic features as Ol’Chris stakes his claim as one of the best in providing the right edge to the track.

The rapper has an unmatched potential for wordplay and charisma, and has followed a unique melody line to craft the track ‘Ol’California’. Overall the song is powerful, melodious, and incredibly impresses the audience both with its rap and production perspective. The artist swiftly channels himself to be one of New Year’s most eclectic talents with an original voice which can now be heard on Soundcloud. Follow him on Twitter, Instagram, and Facebook for more information.