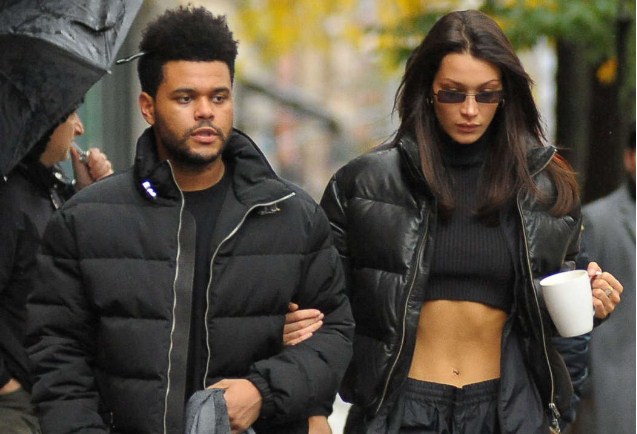 According to the source of Us Magazine, the 30-year-old singer-songwriter and the 23-year-old model had broken up in the summer of 2019. The couple had dated intermittently for as many as four long years.

In the past, a source had spoken with the before-mentioned media outlet, claiming that Bella Hadid took a break to spend some time alone. At the time, Bella is single and seeing no one at all. She has been very busy with her non-stop work as well as traveling.

However, according to another source who had spoken to Us Magazine in February, stated that Bella still had feelings for Abel Tesfaye, famously known as The Weekend. There has always been the possibility of the couple getting back together, as confirmed by the source.

As reported on a previous occasion, Bella Hadid and The Weekend had first come across in April 2015 when the musician had hired her to work as a model for his Beauty Behind The Madness record. And about a month later, it was brought into the limelight that both of them were seeing each other.

They took a break from each other for the first time in November of 2016. And after that, The Weekend had begun to date Selena Gomez, who was also coming out of her relationship with Justin Beiber, before he went on to date Hailey Baldwin until they finally got married.

According to the reports, Selena and The Weekend did spend a good time with each other. According to the source, Selena has always been a big fan of the work of the musician and thinks his work to be fantastic. The source also explained that Selena doesn’t harbor any ill-will toward Abel at all.

During March this year, Gomez said that she and The Weekend went through one of the most amicable breakups. Both of them ended the relationship on great terms and it was very much encouraging time for her.

And, on the other hand, Selena Gomez and Bella Hadid haven’t always felt comfortable around each other. There was a time when Hadid used to follow Selena on Instagram, but she soon unfollowed her when a fan account shared a screenshot of their interaction.