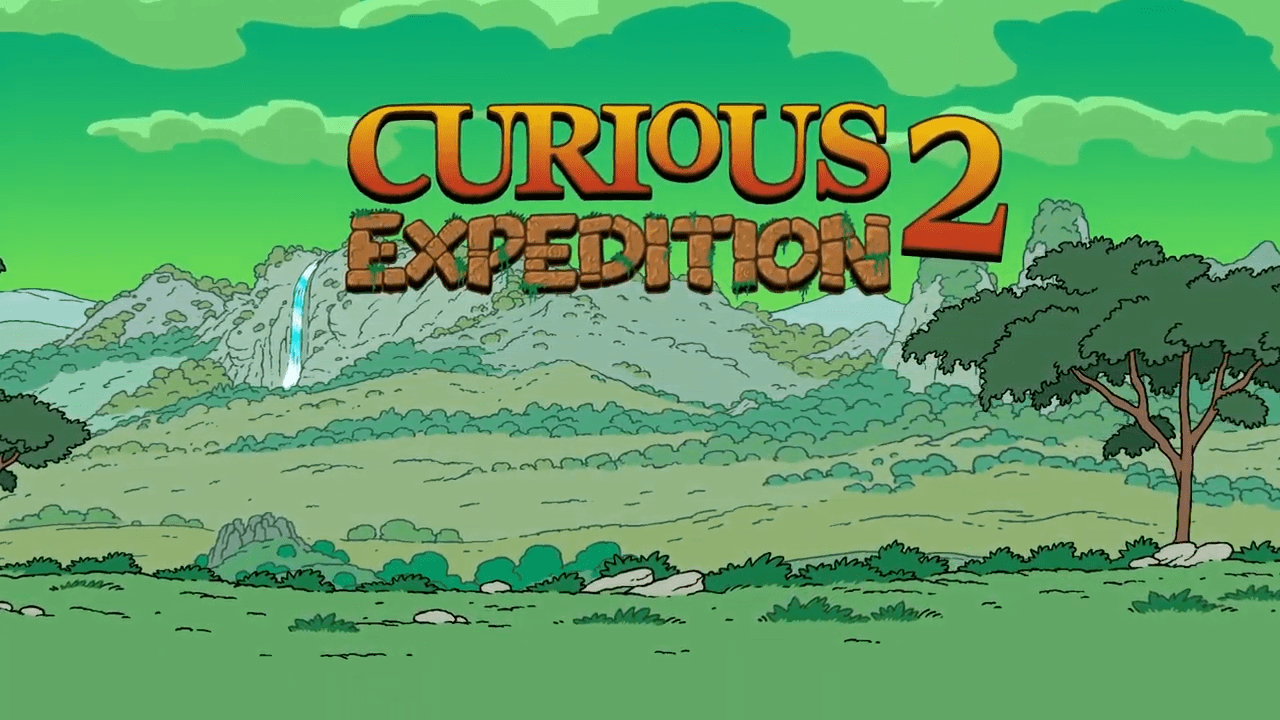 Launched in 2016, the popular title Curious Expedition, developed by Maschinen-Mensch gained a substantial amount of global recognition and fame on Steam, garnering over 2000 extremely positive feedback.

The title launched on Steam on 17th June with an interesting trailer featuring the surreal and mystical world of the game. The players will be able to join the Explorer Clubs and go on adventures in unknown and ethereal lands hunting treasures, fame, and secrets.

The previous game has been laden with extra language support, DLC, and port to Switch and PlayStation with free content updates, in the last few years. The developers recently launched a multiplayer version of the title called Curious Expedition Rivals.

After being in Closed Alpha for the last six months, the developers of the title Curious Expedition 2 has joined forces with a Swedish publisher Thunderful hiring new members to the production team, with 8 members now working on the sequel.

In this adventure and exploration game, the players venture through unexplored lands looking for fame and glory. They make their way through battling with terrifying monsters, such as giant rats and sandworms, and other mysterious beings of the wild.

The sequel distinguishes itself from the previous game by converting the pixel art style of the original game to a comic-style art providing a better and more realistic experience at gameplay. Exploring the unknown lands becomes ultra magnificent with all the resources presented in 4k.

The overworld map also gets an update presenting a blend of hand-drawn 2D elements and 3D landscapes offering a more accurate experience at exploring.

The gamers will be playing the part of an eccentric member of an Explorer Club in Paris. As the plot unravels, you will be introduced to newer and unique characters and features.

Curious Expedition 2 differentiates greatly from the previous game in terms of gameplay. The developers have turned their focus more on the overall story campaign providing more flexibility to the players in their adventure.

Each Explorer Club comes equipped with its unique and different characters and items that offer replayability, unlike the original game. The Explorer Clubs are assigned with their individual recruits and items.

Now dynamite your way through mountains in Curious Expedition 2, that has entered Early Access on Steam on June 17th.