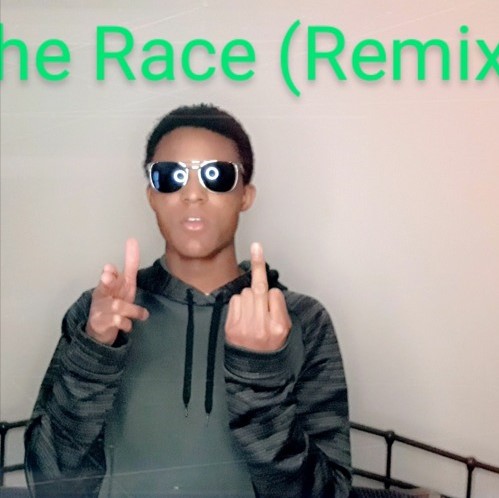 Hip-hop’s cultural growth is seeing various artists emerging with their individualistic styles of musical expressions. Another new artist who is setting a beautiful legacy of intense rap and lyrical beats is JalenDT. His soundscape is a balanced mix between the creative spontaneity of rap along with the groove and engagement of trap influences. He recently came with his single, ‘The Race (Remix)’ which has opened his windows to bigger opportunities. In this song, he delivers the best of his lyrical and rapping abilities that are accurately put with the progression of its rhythmic pattern. The song also imbibes flavors of modern-day trap making it all the more inclusive and creatively prominent across the current audience wave.

The Harrisburg rapper hails from the state of Pennsylvania and has already executed his musical abilities in his music. Apart from the musical and creative excellence of ‘The Race (Remix)’, some of his other songs that define his soundscape precisely include ‘Donnel Hughes Part 3’. His association with the label Swag Gold King has let him showcase and present his flairs and also given him the platform to take his music on a global level. His charisma and conviction flow through his music, unadulterated as he is keen on exemplifying his creative fortitude through his unhindered rapping skills.

The story of hip-hop spans across cultures, society, and above all, creativity, and each artist harbor their eccentric style in their soundscape. JalenDT too has formulated a scope that expresses his inner thoughts and wisdom through an engaging lyrical course. His utilization of trap characteristics in his music acts as a special amplifier in the overall presentation of his songs. As he continues to make music, he only grows beyond his creative abilities towards better and more constructive proximities. Follow him on Soundcloud, Facebook, and Instagram to know more about his work.

Visit to hear this song ‘The Race (Remix)’ on Soundcloud: