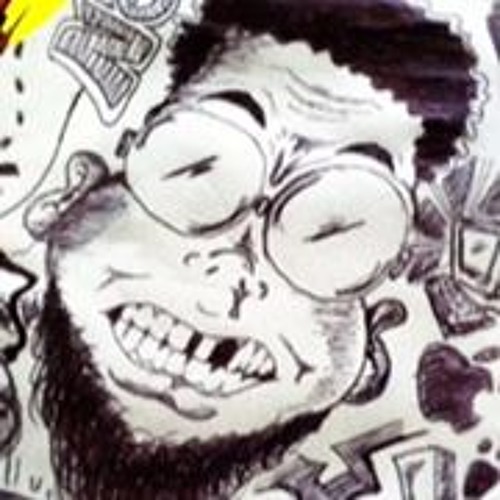 The up and coming Texas hip hop artist BiGG Dave has brought a new single called ‘keep Goin’ that features Tree and raps about the greatness of friendship and true hardships in life. It is produced by Cool records and can be played on SoundCloud. He is the new rapper who has been in the center of the recent buzz created by the hip hop lovers, the buzz that has led the single straight to the top of the new charts of SoundCloud artists. Everybody has the right time to set a new trend and the young rapper has found the stars aligned for him to amaze the zillion audiences of America. He is the new worldwide craze who has just started to jet his energetic rap skills.

BiGG Dave has completely penetrated the market of international music with the newest big hit ‘keep Goin’ featuring Tree, a song that will charm you with its slow pace and flashy lyricism. He is a young and versatile rapper who makes music all about his life. The songs were written with words that bled by devious reality and long stories of struggle that can influence many a young heart. The new single is a blend of good and bad things he has done and a reflection of his swank. His instigating way of throwing rap rants until the crescendo that hits you like a heavy boulder and show you the real deal of life.

He has plenty of hot hip hop numbers that can make your summer days super sultry with great parties. ‘Makin Plays’ features Cool Cam and pulls the musical chords higher to match with the ball-dropping hip hop sound and exhilarating rap rants he produces to enthrall his fans. With the serious groves in ‘Fye Gas’ with Chuck Isley, he becomes a well-known trap artist in 2020. Follow him and his great team on Instagram and never miss any tit-bits from him.