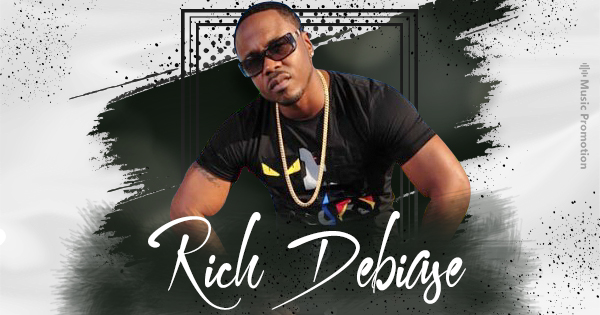 The flawless execution of one’s feelings and perspective through thematic means has earned the genre of hip hop and rap its rightful place in the global musical cosmos with the utmost respect. Breaking free of the conventional barriers of the genre, well-seasoned hip hop artist and rapper Rich Debiase utilizes his hard-earned musical understanding to establish his breathtakingly unique soundscape. His newly released number ‘I DO NOT PLAY’ is the perfect example of modern versatile perfection featuring surreal rhythmic cadence incorporated with the unparalleled rhyming dexterity bringing out the true essence of his unbound artistry.

The track kicks off with an ethereally sensual and exotic instrumental tune swiftly altering to a pummeling pace to match up to the hard-hitting rap flow. Forming a poised combination of progressive arrangements and chord structures, the song forms a series of addictive and groovy beats that set the perfect base for the dynamic verse delivery that follows. Blessed with a naturally robust voice, the bold Miami Beach rapper breathes life into the lyrical illustration of the creation with his inimitable rhyming skills. Employing powerful symbolism, the articulate artist paints a vivid picture through his astonishing verbal imagery showcasing his remarkable diction. 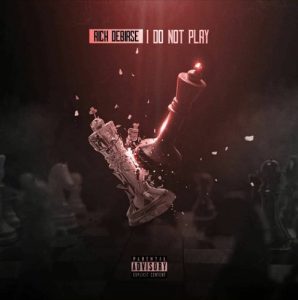 Hailing from Bay Area, the extremely talented rapper Rich Debiase has planned to drop back to back songs leading up to his upcoming album Rich Report, throughout the summer working under Stay Focused Empire Label. His third single of the album ‘I DO NOT PLAY’ introduces the audience with a blend of new-age tunes and rhyming focusing on the polished and attractive approach of the artist. His other impressive numbers like ‘Neva Die’ featuring smokinjayy, ‘BANDS OVA NIGHT’, ‘Respect’, and ‘Ride Out’ channels a hypnotic resonating feel with tremendous intensity. Feel free to follow him on SoundCloud, Instagram, YouTube, Twitter, Facebook, and visit his website for more information on his upcoming projects.

Listen to the song ‘I DO NOT PLAY’ on Soundcloud: