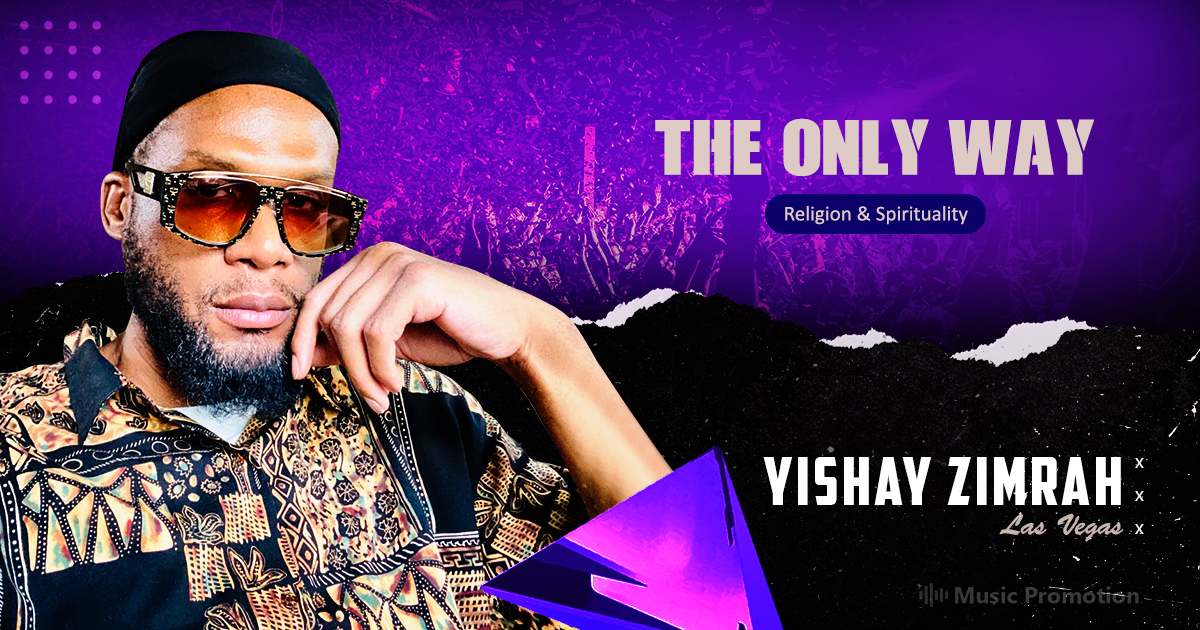 An artist by heart and a former marine by profession, Yishay Zimrah is a Hebrew Israelite man who is here for a much bigger reason and his talent is not just confined to the bars of any specific genre. He is an artist who has embarked on a musical journey for e specific cause and believes in inspiring and informing people through his music. Believing in the power of truth that ranges from gospel to conscious hip-hop styles in his music, the singer most importantly emphasizes integrity, message, and truth all along while curating his sound. Brutally honest and flowing with a deeper responsibility, his compositions speak of the degradation, injustices, and the painful conditions of certain people.

On his recent soundtrack ‘THE ONLY WAY’, the singer sings most profusely to point out the time of great awakening. The artist believes that the scriptures are real and we all are part of a big prophecy that is real. The song is based on a beautiful melody line and the words are fitting to embrace the listener’s ears. The lyrics speak of returning to the old paths where the human souls may fund rest. With passionate words and music that threads all the verses most emphatically sound pleasing and effective at the same time. 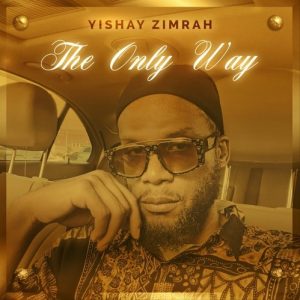 The track has been composed under the label Zimrah, and Yishay Zimrah has shaped the music by drawing inspiration from the spirit and the truth of the most high. Music has always played a major role in the singer’s life who had dropped his first song at the age of fifteen. Always being a huge Michael Jackson fan, the artist considered music as a medium to lay out his pain and started writing some great stories during his journey to become a seed sower, gatherer, and a worthy leader. With years passing by, the LA singer found peace in spirituality and started creating socially conscious music, and ‘THE ONLY WAY’ is a fine example of his musical brilliance. Listen to it on Soundcloud and find him on Facebook and Instagram to find out more details.

Listen to the track ‘THE ONLY WAY’ on Soundcloud: