Blending hip hop, R&B, and trap in a mix, contemporary hip hop artists have found a new and innovative way of expressing themselves establishing a unique soundscape. Armed with his outstanding versatility, well-seasoned hip hop artist TreBangBang introduces his jaw-dropping rhythmic treatment to the world. His inspiring lyrical ballad ‘Change’ is laden with rare and pummeling beats incorporated with the ecstatic bassline revealing his unconventional and attractive approach to the chord structure of the track. The steady beats crafted through a series of cadent rhythmic arrangements paves the way for his eloquently strung together provoking libretto reflecting upon his extraordinary artistic genius. 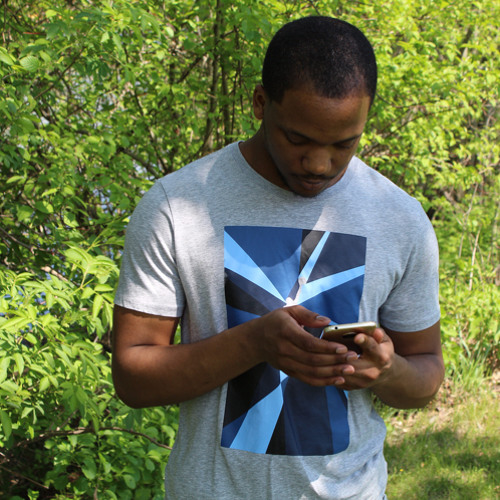 Mastering the demanding art of freestyling, the gifted musician refuses to indulge in the monotonous pattern of conventional hip hop music wishing to take his creation in an inimitable direction leaving a huge impact on the psyche of the listeners. His uncompromising approach to the fundamental mechanics of the genre takes his listeners to a relatable journey through the artist’s perspective dealing with numerous hardships that one might face in their lives through powerful metaphors and eloquent illustrations. Backed by his exuberant vocal style, the North Carolina rapper manages to pierce through the hearts bringing out the true essence of his compositions.

Hailing from New Jersey, TreBangBang has been influenced by elites of the genre like Eminem and Jay Z, basking in their thematic glory and establishing his own sound brimming with his personal touch. The brilliant optimistic vibe of the track ‘Change’ empowers the audience spewing words of wisdom unraveling the profound depth of his musical insight. The poised outcome of his excellent versatility is prominent in his eccentric numbers such as ‘Envy’, ‘A Bang Bang’, ‘Out My Way’, and ‘Ocean Flow’, featuring Kiddolo. Experience his superior musicality on SoundCloud and YouTube and follow him on Instagram and Twitter for more.

Check out to listen this song ‘Change’ by TreBangBang :