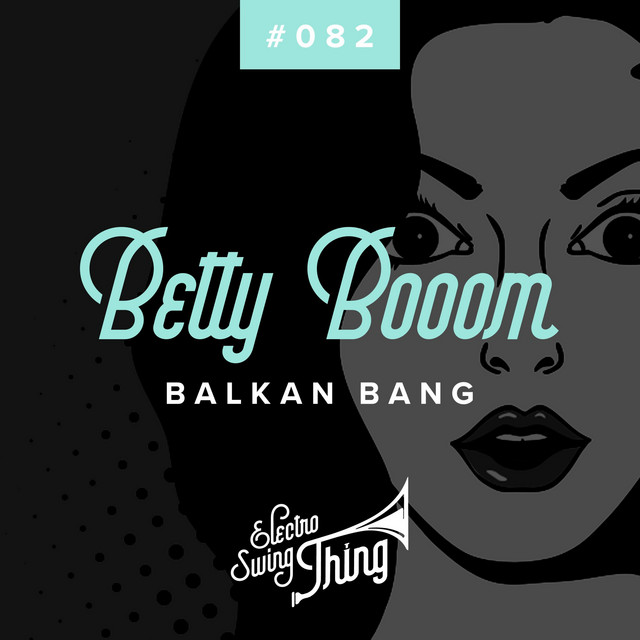 Betty Booom has etched out the brilliance in the smashing and enrapturing electro-swing number ‘Balkan Bang’. It is a magnificent execution by the music producer.

(WorldFrontNews Editorial):- Western Cape, Aug 18, 2020 (Issuewire.com) – An impeccable show has been laid out by the splendid remixer and Dj, Betty Booom in her latest offering. The prodigious music producer has come up with the immaculate electro-swing number ‘Balkan Bang‘. She is the owner of an avant-garde production house called ‘Electro Swing Thing Records’ that has up to the minute facilities. She started 10 years ago by playing in clubs and bars and impressively blended house and techno elements with a lot of finesse. To know more about the producer, the fans can log on to her Facebook profile. The fans can engage in a conversation with the Dj by logging on to her Twitter handle.

In the mesmerizing track ‘Balkan Bang‘ by the astounding music producer Betty Booom there are vintage sounds of house and techno. She made use of Klezmer in the track that is a brass section coming from Electro Swing called Gypsy. She is from Cape Two from a family that has a lot of musicians playing all kinds of instruments. To know about the queued up ventures by the music producer, the audiences can log on to her Instagram handle.

A deep bassline is used in the track as she incorporated club beat similar style of Balkan beat. Her taste for music was shaped by her Bulgarian father who played various genres like disco, soul, swing, and jazz. She has developed brilliant skills in genres like techno, electronic, deep house, and tech-house. To listen to catchy tunes of her numbers, the fans can plug into popular music streaming sites like Spotify. 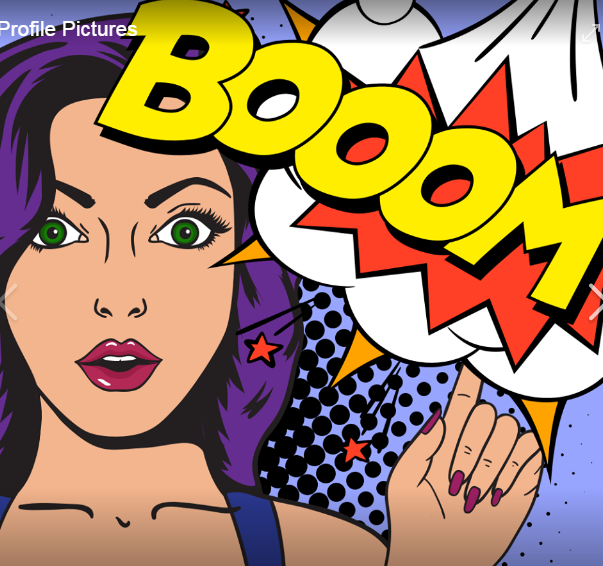